Black Friday 2021 wrapped up as 26 November came to a close, but that doesn’t mean end of year deals and sales have ended.

So don’t despair if you haven’t yet finished your holiday shopping before Christmas, as Christmas sales are now arriving! In fact, you can still pick up Cyber Monday (or Cyber Week) deals from a variety of retailers, and a few brands even have extended Black Friday sales.

If you want to catch the final Cyber Week sales check out our dedicated article on the best Cyber Monday Week deals. This article here, however, is all about tracking the biggest and best deals and sales in the most wonderful time of the year: Christmas.

Many retailers, including key ones such as Amazon and Currys in the UK, have started their Christmas sales, and some are even offering extended returns up to 31 January 2022!

Whatever you need we’ve got you covered – and we won’t recommend anything we wouldn’t buy ourselves.

If you need any further inspiration be sure to check out some of our top gift guides – we’ve got the overall best tech gifts, as well as the best tech gifts for kids.

Jump to the best deals in the US – hand-selected by us!

Jump to the best Christmas deals in the UK, selected by us! 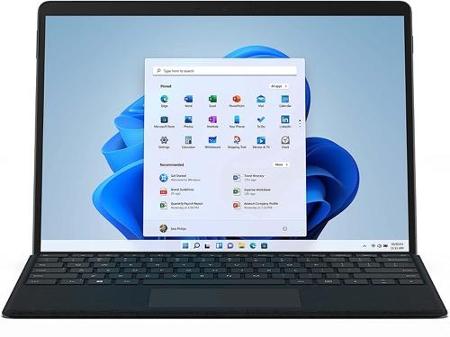 Currys is offering 10% off selected Microsoft Surface hardware until the end of Cyber Monday, including the new Surface Pro 8. It means you can already save £100 on the cheapest configuration, but all models are discounted. Just remember, you’ll need to buy the Type Cover separately. 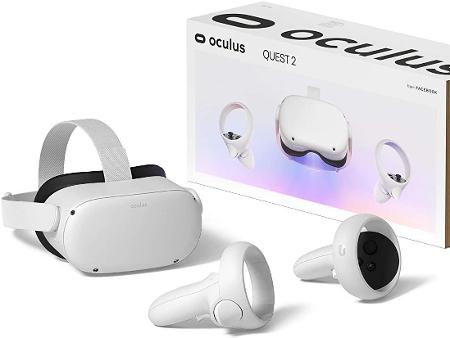 Amazon doesn’t have a discount on the excellent Quest 2 but you can get a £50 Amazon voucher to spend later (until 14 January) – just in time for your Christmas shopping! 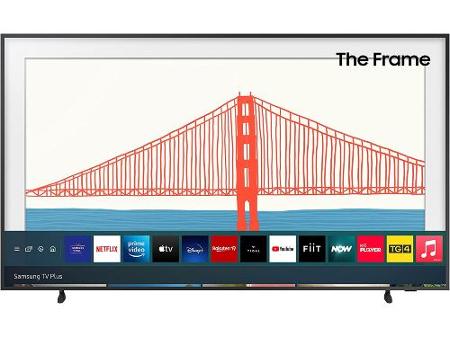 The Frame TV from Samsung is something a little different, as its slim design and ‘Art Mode’ allows it to be used as a picture gallery, fitting in seamlessly with your surroundings. Amazon is currently offering over £50 off this Cyber Monday. Amazon claims the RRP is £599, but Samsung has been selling it at £399 for a while now.

Find out more about this deal in our article: Samsung The Frame 2021 hits lowest ever price. 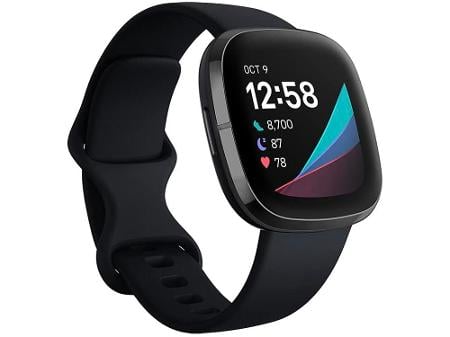 Fitbit’s most capable activity and wellness tracking smartwatch stands out with its EDA sensor and accompanying stress management features, along with skin temperature detection and Alexa, built-in.

For Cyber Monday 2021, it also receives its biggest Amazon discount to date.

Best Christmas tech deals right now in the US 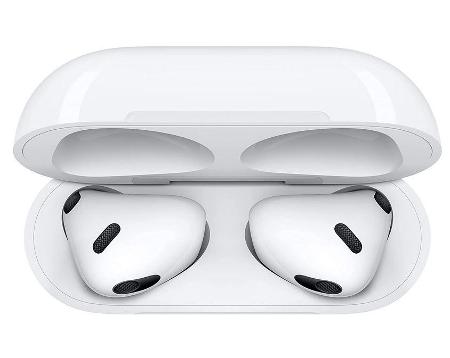 The brand-new AirPods 3 offer better battery performance, an updated design, and support for Spatial Audio and Adaptive EQ. Amazon had $29 off for Black Friday, so this saving isn’t nearly as enticing, but it’s the lowest price around right now. 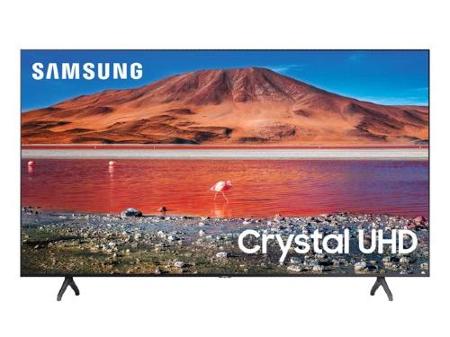 This Samsung TV has $90 off in the Walmart Cyber Monday sale, and comes with 4K UHD resolution, auto game mode, a sleek design and all the entertainment apps you need. 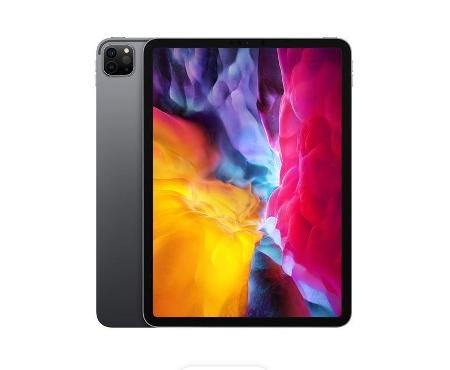 There’s $150 off the 2020 iPad Pro right now from BH Photo Video with 256GB. It’s the best price across all US retailers right now.

Our colleagues at Macworld UK are sorting through all the best Apple offers this Christmas if you want to see more.

The most important thing to do when considering whether something is a good deal is to ask yourself: “Would I still want and buy this if it was full price?” Often the answer may be no, which means you need to think whether you’re saving money with a discount, or wasting it caught up in the excitement of a sale.

A deal for one person won’t be a deal for someone else, no matter how many times Amazon, Argos or John Lewis might tell you otherwise. We are checking the prices of deals all year round and will give you expert advice about whether or not the deals we’ve found are genuinely good and worth buying, or whether we’ve seen them cheaper in the past.

It isn’t unusual (or difficult, or illegal) for some retailers to put prices up during deal seasons. Yes, that’s right – sometimes discount prices during the holiday season are higher compared to the rest of the year because dishonest retailers know they will get more page views from people ready to click buy.

Will there be better deals on Boxing Day 2021?

Boxing Day is always the day after Christmas, which means this year it falls on Sunday 26 December. While most of the heaviest discounts take place over the Black Friday and Cyber Monday period, you might still be able to find end-of-year discounts on tech on Boxing Day itself. We wouldn’t recommend waiting until then. If you spot a great discount now, snap it up!

You don’t want to have to deal with delivery delays and late arrivals. Plus, with most retailers offering extended returns, you can always return something you bought and request a refund and pick up the same item at a lower price if you spot a deal.

We’re covering everything there is to know about Boxing Day, including all the major retailers offering extended returns.