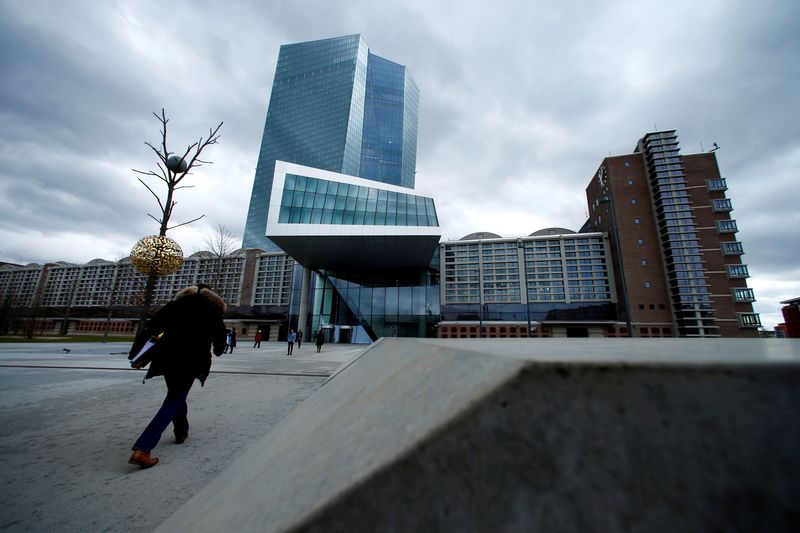 (Reuters) -The European Commission on Wednesday started a legal procedure against Germany, aiming to force Berlin to ascertain the primacy of European law over national court decisions after Germany’s highest court challenged a judgement by the EU’s top court.

“EU law has primacy over national law. All judgements by the European Court of Justice are binding for member states’ authorities, including national courts,” a spokesman for the Commission said, adding the German court had breached these fundamental principles.

In May 2020, Germany’s Constitutional Court ruled that the European Central Bank had overstepped its mandate with bond purchases even though the EU’s top court had earlier already given the green light for the ECB scheme.

The European Commission, the EU’s executive arm, will now send a letter of formal notice to Germany, notifying Berlin of its investigations and giving the government two months time to reply to its concerns.

Such a letter is the first stage in a process that can ultimately lead to the Commission asking the EU’s Court of Justice to impose penalties.

The European Commission fully respected the independence of the bloc’s national courts, the spokesman said, but the German ruling set a serious precedent – both for German court practice and that of other member states.

“This could threaten the integrity of Union law and could open the way to a Europe a la carte”, he warned, saying it was now up to Germany to find a solution.

“Ultimately, a change in the case law in Germany or a judgement by the European Court of Justice could have an important clarifying function in this context.”

On Tuesday, a Commission source told Reuters the German ruling could damage EU law particularly in places where the rule of law was already weakened, in a barely veiled jibe at Poland and Hungary which are both under formal EU investigation.

Poland has been examined over the lack of separation of the judiciary, executive and legislative powers since 2017. One year later, the EU also started a rule of law investigation against Hungary. 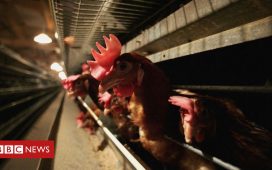 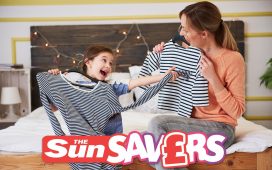 Save the planet and cash by trying these ways to get kids’ stuff for free, or next to nothing…