The changes were disclosed on Tuesday in a regulatory filing detailing Berkshire’s U.S.-listed stock holdings as of June 30.

The filings do not say which managers bought which stocks. Berkshire spent $6.08 billion on equities in the quarter.

Berkshire boosted its Goldman stake by 21 percent, owning roughly 13.3 million shares worth $2.92 billion on June 30, up from 11 million shares on March 31.

That stake had its origins in a profitable investment in Goldman preferred stock that Berkshire made during the 2008 financial crisis.

Berkshire also said its Apple stake swelled to about 252 million shares worth close to $47 billion, up 5 percent from 239.6 million shares three months earlier.

Buffett, who turns 88 on Aug. 30, often buys stock when he cannot find whole businesses to add to Berkshire’s stable of more than 90 companies in the insurance, energy, food and retail, industrial, railroad and other sectors.

The billionaire has gone 2-1/2 years since completing a major acquisition for Omaha, Nebraska-based Berkshire.

Several of the portfolio changes affected bank and airline stocks, reflecting Buffett’s usual policy not to own more than 10 percent of a company’s shares.

Berkshire said it sometimes exceeds the 10 percent cap when companies whose stock it owns repurchase their own shares, forcing it to sell some of its holdings. 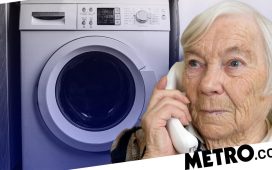 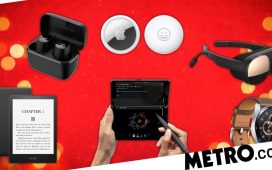 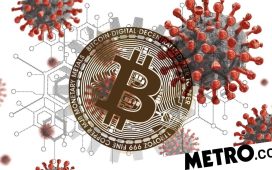 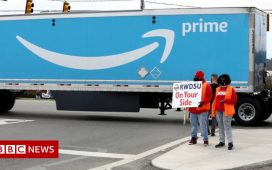 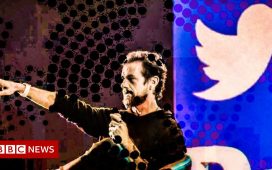 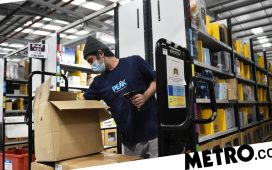