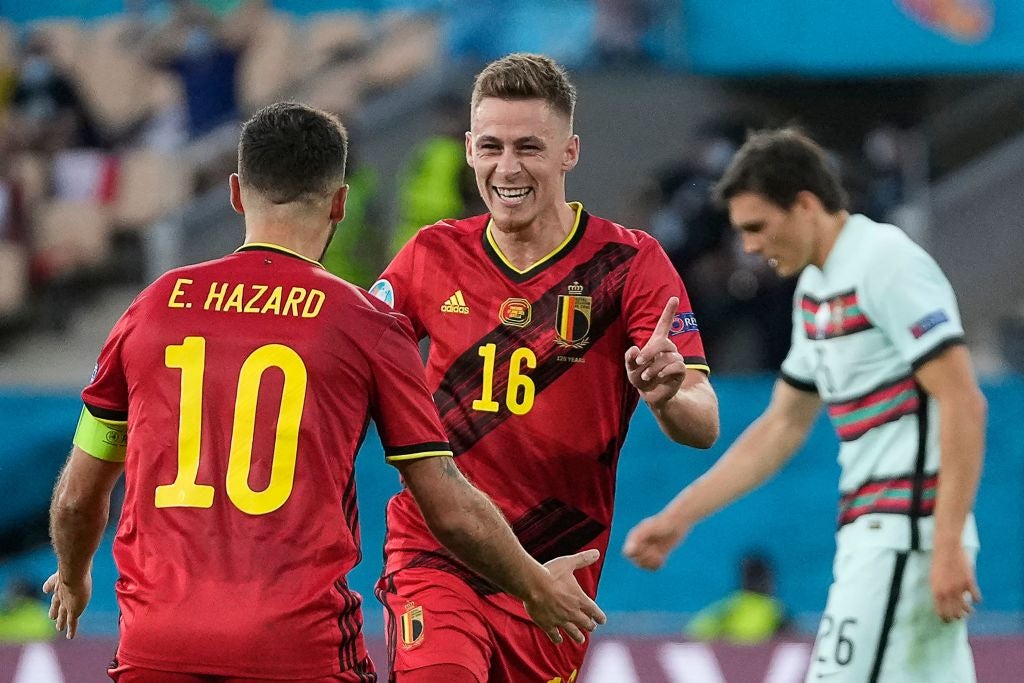 It only took one goal, albeit a mighty fine one, to decide the first meeting between Belgium and Portugal at a major tournament.

Thorgan Hazard, scoring his way out of brother Eden’s shadow to serve as the primary reference point for that surname now, decorated and settled the encounter with a swerving sensation.

The strike was enough to dispose of Portugal and set up a delicious quarter-final date with Italy in Munich for another blockbuster showdown.

A sweltering Sunday night in Seville provided the setting for this prized fight: the world’s number-one ranked side looking to rustle the tournament’s defending champions and record-breaker extraordinaire.

It felt too soon for such a titanic tussle, for one of these heavyweights to be waving adiós at this stage. Belgium were the more convincing and consistent side during the group phase, with a laboured Portugal only really unlocked by Renato Sanches’s introduction to midfield.

They had conceded six goals in their previous three fixtures, which was already one more than they let in during their victorious Euro 2016 campaign.

Portugal, though, did start with more aggression and intent here and could have been ahead early on. Sanches spun Youri Tielemans on the halfway line, before releasing Diogo Jota in the area.

He took a touch but was rushed by Toby Alderweireld sliding across him and dragged a shot well wide of the far post.

Sanchez also couldn’t find his bearings in front of the sticks, but Cristiano Ronaldo did draw a good save from Thibaut Courtois with a free-kick that was over the wall and to the right of the goalkeeper.

Joao Palhinha headed the rebound off target in an opening that was low on quality in the final third. There was a stunning surge from Romelu Lukaku as Belgium broke, even with Palhinha tugging on his shirt, but his pass to Thorgan Hazard was intercepted.

Just as it seemed like we were inching towards a goalless scoreline at half-time, Roberto Martinez’s men turned up the enterprise.

Portugal had the first corner of the game, but before they knew it, Belgium had the first goal. Meunier collected a loose ball 25 yards out and sprayed it to Thorgan.

He applied two slick touches and then thundered a swerving, super shot that bamboozled Rui Patricio and settled into the far corner.

That delight was undercut by a sizeable injury setback.

Palhinha was booked for going through De Bruyne, who seemed to have hurt his knee. The Manchester City midfielder tried to shake off the issue after the break, but had to be immediately replaced with Dries Mertens. It was a cruel twist for the player whose participation in the Champions League final was also ended early.

Portugal started to threaten again as Cristiano hammered in a bouncing ball from distance that Thomas Vermaelen blocked.

In the hope of injecting more ingenuity, Fernando Santos chucked on Joao Felix and Bruno Fernandes for Bernardo Silva and Joao Moutinho.

Cristiano carved a fine chance for Jota, with the Liverpool attacker controlling superbly but only managing to screw the ball over the bar. Fernandes also aimed too high minutes later as Portugal desperately tried to force a leveller with Sanches following suit.

Tempers flared and frustration reigned supreme at the end. Danilo and Sergio Oliveira were on, Palhinha and Sanches were off but it mattered not: Portugal were out.

They tried and tried some more, but it wasn’t enough.

Having returned just four points from three group games – the poorest return for a defending champion at a Euros since Greece in 2008 – Portugal couldn’t elevate their game in knockouts.

Belgium were consistent as ever, and what they have consistently done is win. 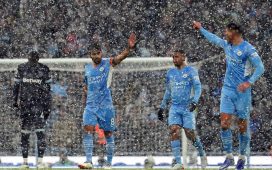 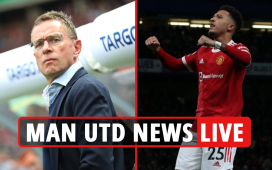 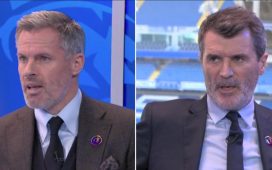 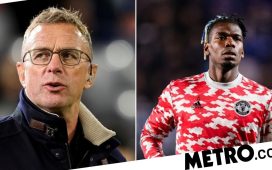