Belarus recalls envoy from Brussels in response to EU sanctions 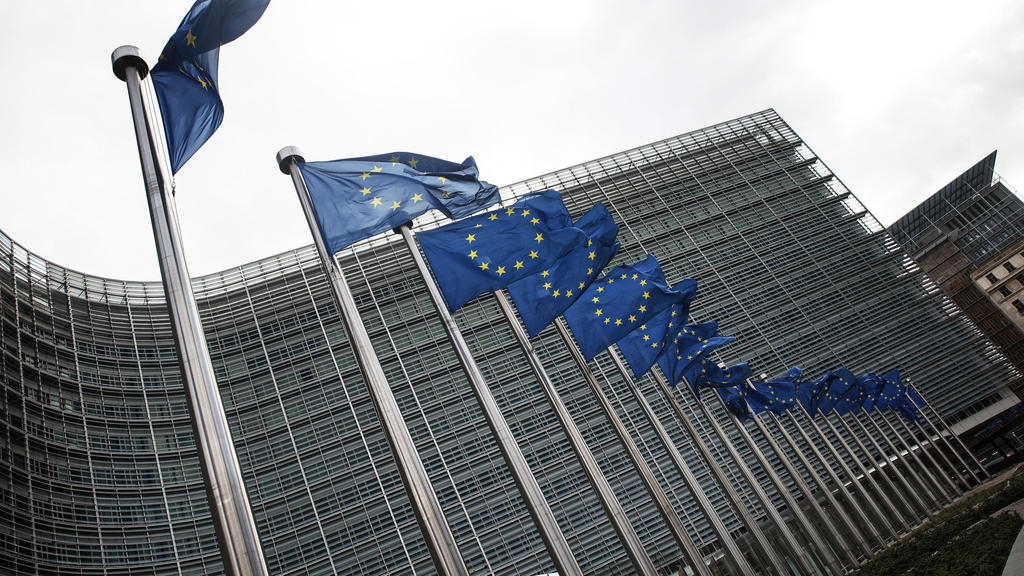 Belarus on Monday recalled its permanent representative to the European Union for consultations after Brussels imposed new economic sanctions in response to Belarus authorities forcing a Ryanair passenger flight to landin Minsk.

The Belarusian foreign ministry suggested the EU representative in Minsk also leave for consultations and said those responsible for the sanctions, which target Belarus’s main export industries and access to finance, would be banned from entering Belarus.

Belarus also announced it was suspending its participation in the Eastern Partnership, an initiative to strengthen ties between the EU and its ex-Soviet neighbours.

The EU, US, Britain and Canada sanctioned Belarus after a Ryanair passenger flight between European capitals was grounded in late May in Minsk, where authorities detained opposition activist Roman Protasevich and his girlfriend who were on board.

They were the latest in a series of penalties against President Alexander Lukashenko, who has ruled Belarus for nearly three decades and clamped down on the opposition after mass protests erupted following disputed presidential elections last year.

“The Republic of Belarus suspends its participation in the EU Eastern Partnership initiative,” the Belarusian foreign ministry said in a statement on Monday.

Belarus “cannot fulfil its obligations under this agreement in the context of sanctions and restrictions imposed by the EU”, the ministry said.

The suspension of the agreement will have a “negative impact on interaction with the European Union in the field of combating illegal migration and organised crime”, the statement added.

Some of the partner countries, notably Georgia and Ukraine, see the arrangement as a precursor to one day joining the EU and have been keen to push the partnership in a more ambitious direction.

At their last summit in 2017, EU and Eastern Partnership leaders pledged to deepen ties but with no promise of eventual membership.

The partnership has focused on delivering tangible results like increasing trade between the EU and partner countries, the eventual lifting of mobile roaming charges and boosting student exchanges.

Lukashenko was in fact invited to the summit for the first time in 2017, after sanctions against him and other officials were lifted in a move to encourage progress on human rights in Belarus.

He sent his foreign minister instead and hopes for democratic reforms were dashed by last year’s presidential election and crackdown.

Brussels insists the partnership is “not aimed at any country” but Moscow has long seen it as an attempt to encroach on territory in Russia’s sphere of influence.