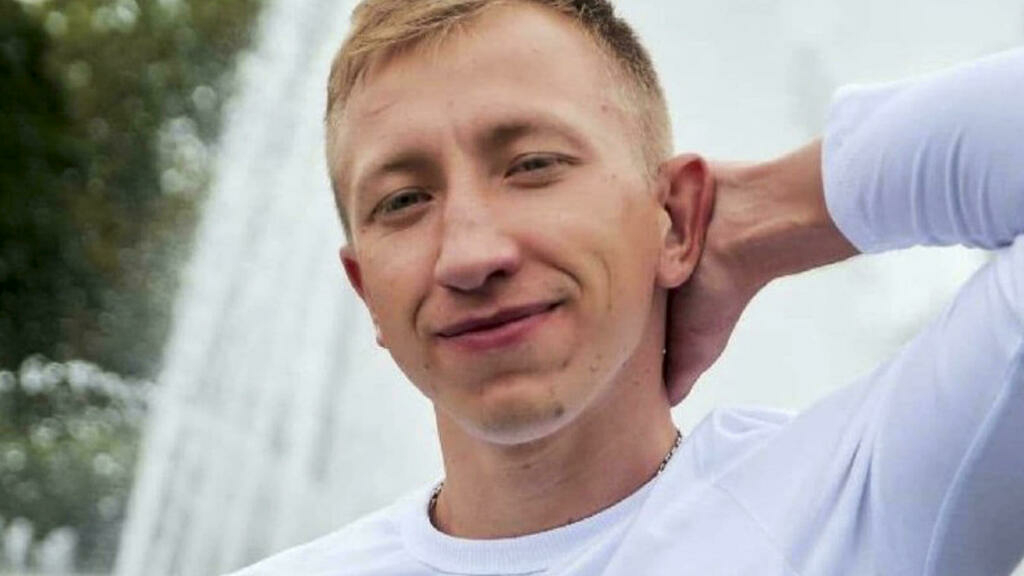 A Belarusian activist living in exile in Ukraine was found hanged in a park near his home in Kyiv early on Tuesday, and Ukrainian police said they had launched a murder case.

Vitaly Shishov, who led a Kyiv-based organisation that helps Belarusians fleeing persecution, had been reported missing by his partner on Monday after failing to return home from a run.

Police said they had launched a criminal case for suspected murder, including investigating whether killers tried to disguise the crime as suicide.

Shishov had felt under constant surveillance since he left Belarus last year after taking part in anti-government protests, his colleagues said in a statement. He had been warned about possible threats, including being kidnapped or killed.

“Belarusian citizen Vitaly Shishov, who disappeared yesterday in Kyiv, was found hanged today in one of Kyiv’s parks, not far from his place of residence,” the police statement said.

Ukraine, Poland and Lithuania have become havens for Belarusians during a crackdown by President Alexander Lukashenko following a disputed election last year.

Shishov led the Belarusian House in Ukraine (BDU) group, which helps Belarusians find accommodation, jobs and legal advice, according to its website.

“We were also repeatedly warned by both local sources and our people in the Republic of Belarus about all kinds of provocations, including kidnapping and liquidation,” BDU said in a statement.

“Vitaly treated these warnings stoically and with humour.”

The organisation had said on Monday it was not able to contact Shishov. It said Shishov had left his residence at 9 a.m. (0600 GMT) and was supposed to have returned an hour later.

The Belarusian authorities have characterised anti-government protesters as criminals or violent revolutionaries backed by the West, and described the actions of their own law enforcement agencies as appropriate and necessary.

BDU was set to organise a march in Kyiv on August 8 to mark a year since the start of mass protests against Lukashenko. 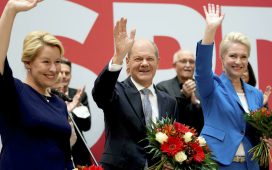 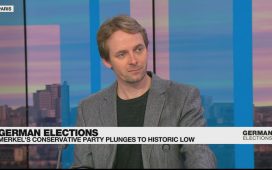