China’s foreign ministry on Friday accused Japan of exaggerating a perceived threat from Beijing as an excuse to boost its own military might, after Japanese Prime Minister Fumio Kishida warned the invasion of Ukraine could be replicated in East Asia. 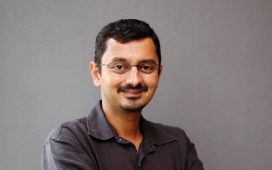 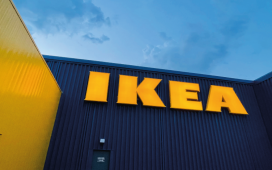 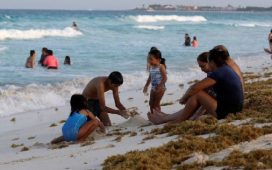 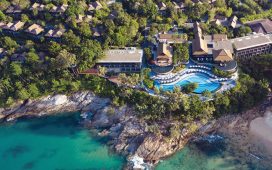 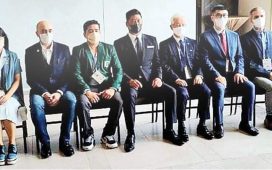 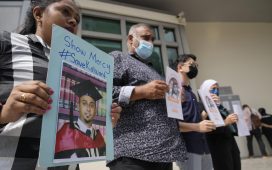