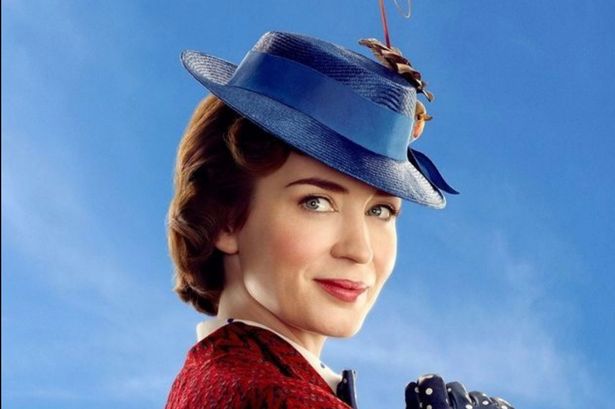 BBC viewers could be heading for a Christmas Day that’s practically perfect in every way – thanks to the movie premiere of Mary Poppins Returns.

The 2018 blockbuster stars Emily Blunt as the magical nanny, and will be screened for the first time on mainstream TV after the Queen’s speech at 3pm.

Made by Disney, the sequel was released more than half a century after the 1964 original starring Julie Andrews as Mary, who comes to look after Jane and Michael Banks, with Dick Van Dyke as her chimney sweep pal Bert.

The film, which grossed £260 million at the box office, features a cameo from Van Dyke, 95, playing the retired chairman of the bank where Michael works. It also stars Lin-Manuel Miranda, Julie Walters and Colin Firth.

One BBC source said: “Mary Poppins is uplifting in more ways than one, which makes it just right for Christmas Day viewing.”

Other big film firsts being screened by the BBC over the festive season are Lady Gaga’s movie A Star is Born, virtual reality movie Ready Player One and romcom Crazy Rich Asians.

They’ll be joined by Emma Thompson-penned Last Christmas, the Dreamworks animation Abominable, Dolittle with Robert Downey Jr, and The Secret Life of Pets 2 and family comedy A Dog’s Journey. 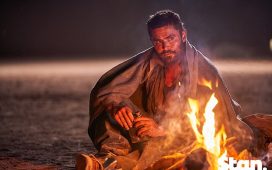 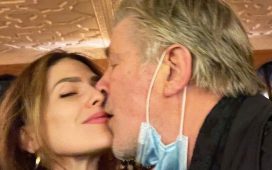 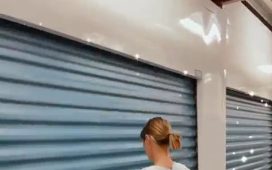 Kerry Katona buying £1.9m mansion in Cheshire – and reveals she’s got a designer bag collection worth £37,500 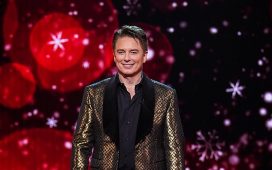 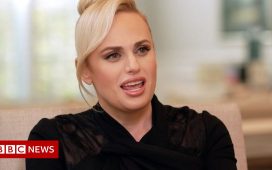 Rebel Wilson on weight loss: I know what it’s like to be invisible