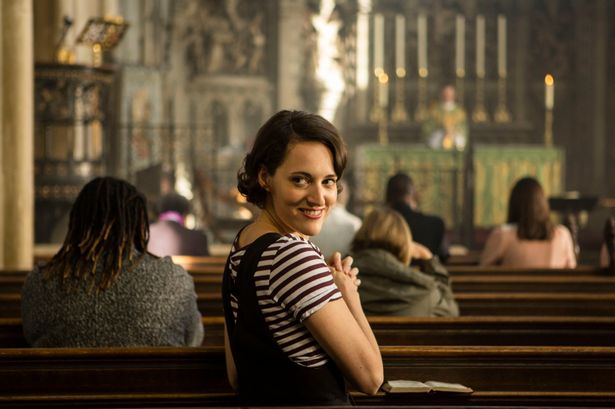 BBC Three will be returning to Scots television screens next year after an absence of almost six years.

The public broadcasting firm made the announcement earlier today after Ofcom published its decision to approve the channel.

It will relaunch in early February 2022 and will be available on Freeview, Sky, Virgin and Freesat – with channel numbers being confirmed at a later date.

The channel was taken off the air back in February 2016 as the BBC sought cost savings across the board.

It was shortly replaced by an over-the-top internet television service – airing popular and critically acclaimed shows such as Normal People and Fleabag.

BBC said that the decision to return the channel to television will “provide more value to audiences”.

Bosses added that the new BBC Three will deliver “greater public value” to audiences by increasing the diversity and creativity of output.

Commenting on the decision, Fiona Campbell, Controller at BBC Three said: “I’m absolutely thrilled that Ofcom have now confirmed that BBC Three will be returning to TV screens next year.

“This is a big moment, with the new channel providing a destination for young audiences to discover more content on the BBC.

“We will work hand in hand with iPlayer to provide a broad offering that is representative of the whole of the UK and we will continue to back new talent and bold ideas.

“This approach will bring the audience a distinctive mix of programmes that are there to entertain, inspire and challenge thinking, at a pivotal and exciting time to be young in the UK.” 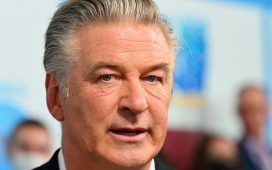 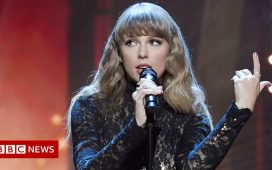 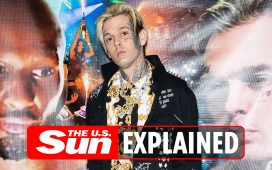 Aaron Carter siblings: How many brothers and sisters does the rapper have? 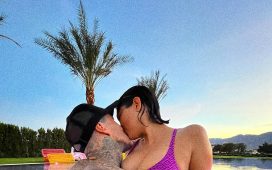 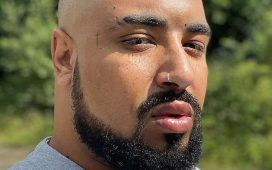