A slice of computing history has been made public, giving people the opportunity to delve into an archive that inspired a generation of coders.

The Computer Literacy Project led to the introduction of the BBC Micro alongside programmes which introduced viewers to the principles of computing.

It included interviews with innovators such as Bill Gates and Steve Wozniak.

The BBC hopes the 1980s archive will encourage today’s youngsters to become involved in computing.

With the release of the archive, viewers can now search and browse all of the programmes from the project.

They will be able to:

Matthew Postgate, the BBC’s chief technology and product officer, said: “This archive offers a fascinating and nostalgic glimpse into an important milestone in the history of computing.

“The hardware may have changed, but the principles still apply – which also makes it a unique resource for teaching and learning that will hopefully encourage a new generation of computer users.”

In 2016, the BBC launched mini-computer micro:bit to one million schoolchildren across the UK as part of a renewed effort to get more people coding.

The project was inspired by the launch of the BBC Micro four decades previously.

That machine is seen by computer historians as a bridge between the early home computer and the ubiquitous PC that emerged in the 1990s.

When it hit the market, an estimated 60% of primary schools and 85% of secondary schools adopted it.

The accompanying 10-part TV series was initially intended to be broadcast in January 1982 but was delayed for a month because demand to buy the Micro was so great.

Prof Steve Furber, principal designer of the BBC Micro, said it was important for today’s generation – growing up with all-pervasive technology – to understand that that was not always the case.

“The 1980s saw the emergence of the computer from the machine room, where it was under the control of a few folk in white coats, into homes and schools where it is accessible to all.

“The BBC Micro not only gave folk access to a computer, but it also gave them easy access to its inner working, something that has been lost with most of today’s very sophisticated technology.”

Hermann Hauser, co-founder of Acorn Computers, added: “The BBC Computer Literacy Project made Britain the most computer-literate nation on earth at the time and, with the BBC computer, created a generation of UK programmers who have become leaders in their field.” 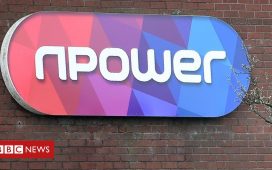 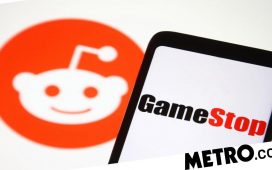 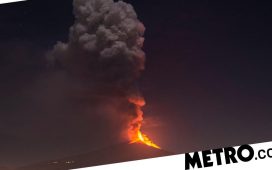 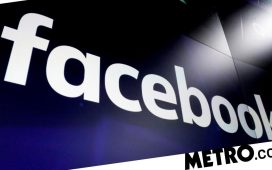 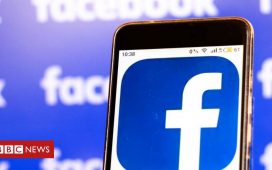