The acclaimed screenwriter Russell T Davies has said TV drama is enjoying a golden age but claimed the BBC is heading for oblivion.

Davies, who is behind hits such as the revived Doctor Who, Queer as Folk, Years and Years and Channel 4’s It’s a Sin, suggested that UK broadcasters, under threat from US streaming giants such as Netflix, were in a perilous position.

Davies made his comments when the podcast presenter Gaby Roslin asked him how he felt about being credited with saving television from extinction, thanks to the success of his TV shows. He said the BBC, which has screened several, was heading for extinction “right now in front of us”, but said we were experiencing a “golden age for drama”.

“The amount of author-owned, personal drama pieces that are being broadcast is 10 times the number than in the 60s,” he said.

“People say Play for Today was the height of television. We’re getting series like that every week now, not quite every week, but it’s in a glorious state.”

“The state of the broadcasters is not so magnificent … I’ve given up fighting” for it.

Davies has previously criticised the government for slashing funding to the BBC and treating it with contempt by failing to defend it against its critics. He said last year that the government was “morally and profoundly opposed to the BBC”, while discussing the effect of the coronavirus pandemic on the television industry.

He said his repeated warnings that the broadcaster was “doomed” had gone unheeded for “so long that now I’m sitting back thinking, ‘I’ll be 60 soon, I had the best of it, well done, bye bye’.”

Davies said he welcomed the increased visibility that writers behind hits such as Happy Valley, Shameless and I May Destroy You were receiving, hoping it inspired young people to consider writing as a career option.

“You can sit at home and think, ‘I’ll be like Sally Wainwright, Paul Abbott and Michaela Coel’,” he said. “To be seen is a great thing, it encourages children growing up to do the same thing.”

Of It’s a Sin, which explores the Aids crisis in the 1980s, he said: “There has been this great release of memories and joy. It‘s been bottled up because the deaths were so horrible. It‘s a cruel illness, opportunistic and vile. Sometimes the deaths were so awful that a silence settled over us”. 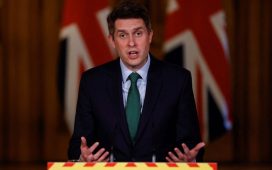 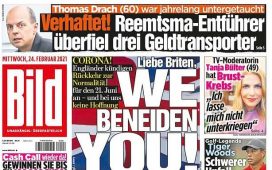 Payouts to one in five Windrush victims branded ‘disgraceful’ 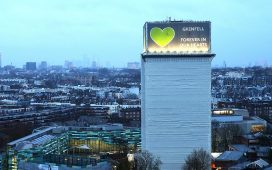 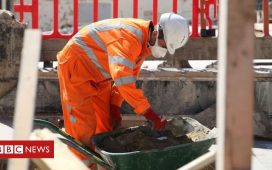