BBC bosses set to air their most X-rated drama Wonderlust which has bonking, drug-taking and solo sex acts

And even Auntie’s drama boss Piers Wenger has admitted he is “terrified” by the potential response.

He said: “We’ve never seen anything like it on BBC One.”

In one of the show’s steamiest scenes, she is sexually stimulated by a policeman — but Toni said she was happy to throw herself into the role.

She said: “You can’t half-heartedly act that, you have to make it feel real. You can tell when you’re watching something if it’s not energetically right.

“I had no reservations, sex is a part of life and it’s a very lifelike show. It’s just nice for it to be out in the open. I was nervous at first but by the end of it I had no concerns.”

ALL ROVER EACH OTHER

Katie Price had string of failed businesses before bankruptcy battle

The show is a Netflix co-production from the team that made Dr Foster and is due to air next month. It also stars The Halcyon’s Steven Mackintosh, 51, as Joy’s husband Alan and Fresh Meat’s Zawe Ashton, 34.

Luke Snellin, one of the drama’s directors, said: “The most interesting part of it is it being on BBC One.

“The audience that BBC One brings is the perfect audience to be challenged.”

WANDERLUST is the latest BBC drama to push broadcasting boundaries. 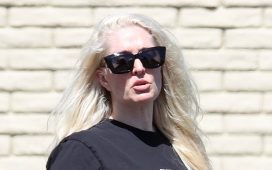 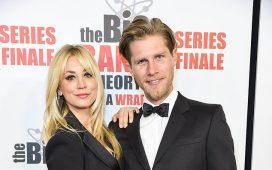 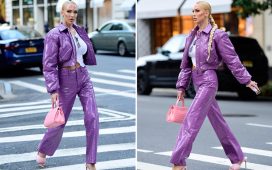 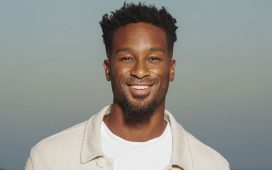