Calm has returned to Peremabiri Community in Southern Ijaw Local Government Area of Bayelsa State following the intervention of the state government.

Some yet to be identified gunmen had attacked the community on Sunday for the second time in about a week, shooting sporadically and engaging in arson.

During the Christmas eve attack, the  resident of repentant militant leader, Eris Paul aka Ogunboss was reportedly torched.

Governor Douye Diri, in a statement by his Chief Press Secretary, Mr. Daniel Alabrah, yesterday, urged residents to be calm as he had directed security agencies to ensure adequate protection for everyone in the community.

He said the government had commenced investigation into the attack and would spare no effort in unravelling those behind it.

The governor said he had directed the suspension of recognition of any chief or leader in the community pending the conclusion of investigation into the crisis.

READ  We will fast-track industrialisation, development – Sanwo-Olu
Share on FacebookShare on TwitterShare on PinterestShare on Reddit
newscabalJanuary 5, 2021 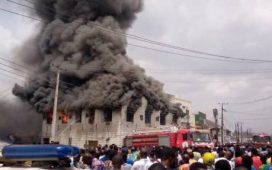 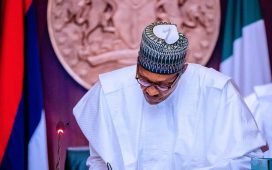 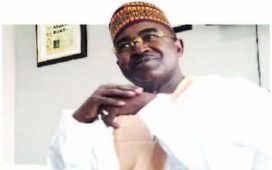 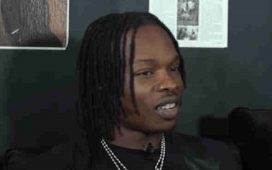 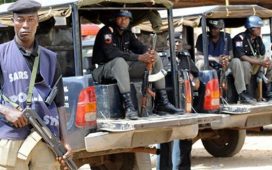 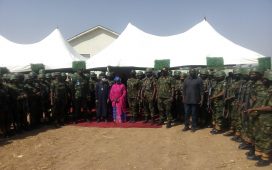