ondoners were today urged to get tested for Covid-19 to protect the city from the South African variant as surge testing was extended to a third borough.

Additional testing sites, some of them mobile, are also being rolled out in Wandsworth and Lambeth where dozens of cases of the SA variant virus have been identified.

Health chiefs believe the SA mutation may be more resistant to vaccines but the jabs, including the Oxford/AstraZeneca, Pfizer/BioNTech and Moderna inoculations which have been approved in the UK, are thought to still offer significant protection against severe disease.

So ministers and health chiefs are urging Londoners to get vaccinated, when offered the jab, as well as tested, and to keep following lockdown rules.

Health Secretary Matt Hancock said: “Driving down variant cases is essential to beating this virus. Thank you to everyone in Lambeth, Wandsworth and parts of Southwark for their support for surge testing in their local area.

“Londoners have shown incredible resolve time and again throughout this pandemic. Please do get a test and when you get the call, get the jab.”

Lambeth’s director of public health Ruth Hutt said: “It’s in all our best interests for people to get tested to protect Lambeth and London so we can continue with the progress that we have made in combating Covid-19.”

She added: “If we do find lots of cases I will be very concerned but I’m not expecting to.” Thirteen staff and 10 residents in a Lambeth care home contracted the South African variant which was picked up by routine testing.

“It’s possible that the reason we only saw mild or asymptomatic infection in the original cases is that some of them had been vaccinated,” said Ms Hutt.

Six of the 10 residents infected had received one dose of the AstraZeneca vaccine, according to a document obtained by the BBC.

Some 44 confirmed cases of the SA variant have been found in Lambeth and Wandsworth, with a further 30 probable cases identified, the Department of Health and Social Care said.

A further case was detected in the Rotherhithe ward in Southwark.

Trials of Novavax, Janssen and the Oxford/AstraZeneca vaccines in South Africa, where the B.1.351 SA variant was prevalent, suggest it could escape some immunity and may not stop infections, with one study estimating the AZ jab only had 10 per cent efficacy against it.

Professor Peter Openshaw, a member of the Covid-19 clinical information network, told the BBC: “If we get rapid spread of the South African or other more resistant variants, it may well be that we are going to have to put the reductions of lockdown into reverse.”

The SA variant outbreak may initially have been triggered by a person who travelled from an African country, not South Africa, to the UK in February. The individual is believed to have self-isolated at home after showing symptoms but the disease may have spread to other household members, and then the care home, and a primary school 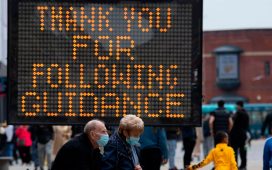 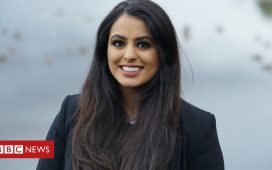 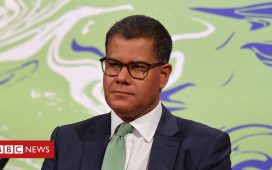 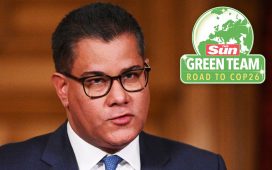 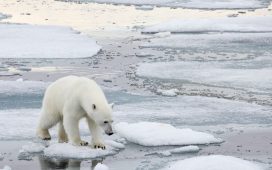 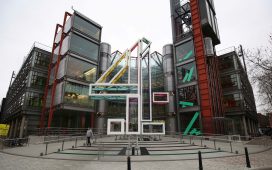 Channel 4 could be privatised as early as this year, Oliver Dowden reveals