(Reuters) – Battery recycling startup Redwood Materials said on Tuesday it was looking for a new location to build its North American battery materials manufacturing facility, as it aims to expand its base in the region and ramp up production.

The new site, which Redwood plans to announce by early next year, will aim to manufacture 100 gigawatt-hours (GWh) per year of cathode active materials (CAM) for one million electric vehicles (EVs) by 2025, it said.

CAMs are needed for the production of lithium-ion batteries in EVs.

“By 2030, to 500 GWh/year of cathode active materials which would enable enough batteries to power five million electric vehicles or nearly half of the U.S. annual vehicle production,” Redwood said in a blog post https://statics.teams.cdn.office.net/evergreen-assets/safelinks/1/atp-safelinks.html.

The announcement comes months after Redwood, co-founded by a former Tesla Inc executive J.B. Straubel, said it had raised $700 million from a group of high-profile fund managers, including T. Rowe Price, Baillie Gifford and Fidelity.

Established in 2017, the Nevada-based firm aims to recover and refine critical materials, such as nickel, cobalt and lithium, to slash the cost and carbon footprint of battery production while reducing mining of those raw materials, according to Straubel. 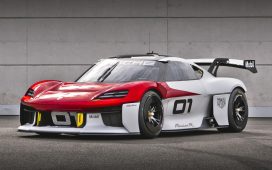 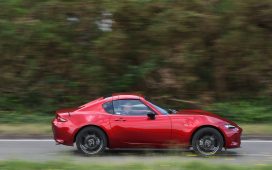 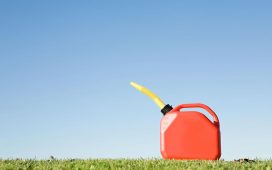