Liverpool’s transfer woes are set to continue this summer – as long term target Renato Sanches has reportedly held talks with Barcelona president Joan Laporta over a permanent move to Catalonia.

Sanches, 23, burst onto the scene at Euro 2016 at the age of just 18, where his Portugal side won the competition.

Rewarded for his stellar efforts at such a young age, Renato won the Young Player of the Tournament Award, earning a subsequent move to German giants Bayern Munich as a result.

However, his career stagnated in the Bavarian capital, and the Benfica academy graduate was sent on loan to Swansea City in 2017-18.

He mustered just 12 appearances in South Wales, with many claiming he had peaked too early during the Swans’ relegation.

Yet, after joining Lille in 2019, the midfielder went from strength to strength at Les Dogues, winning the Ligue 1 title last season.

His form in Hauts-de-France has once again attracted Europe’s top sides – and despite Liverpool’s long-term interest, they appear to be losing the race to sign Renato – with Barcelona ahead of them in the queue.

According to sport.es, Sanches has been courted by Laporta, who believes he can offer something different than the midfield trio of Sergio Busquets, Pedri and Frankie De Jong with his physicality.

The Barcelona president has already met with Olivier Letang, the general director of Lille, as he looks to add to Barcelona’s midfield ranks.

However, Lille will be a tough nut to crack following their title win and subsequent Champions League qualification.

And having played right-back occasionally at Leipzig, he will provide solid back-up to wondered Trent Alexander-Arnold given Neco Williams’ multitude of links away from Merseyside.

And whilst these transfers won’t affect the team too much, the key departure is Georginio Wijnaldum, who has departed on a free transfer to Paris Saint-Germain. 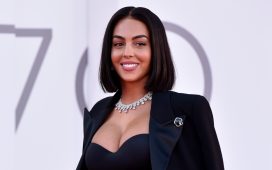 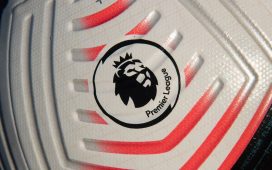 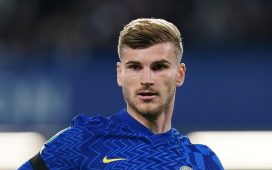 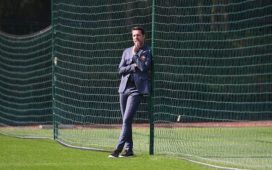 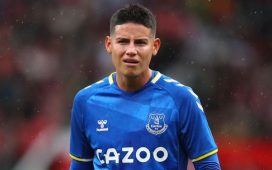