Barack Obama accused Donald Trump of acting like a ‘two-bit dictator’ over claims the US President will try to claim victory before votes are counted.

The former President told a nervous crowd in Miami, Florida that Trump’s push to stop states counting ballots after election day were undemocratic.

He said: “Now apparently he says he might declare victory before all the votes are counted tomorrow.”

The audience broke into jeering, to which Obama replied with a familiar refrain from his 2012 campaign: “Don’t boo. Vote.”

He went on: “That’s not something that a leader of a democracy does. That’s something a two bit dictator does.

“If you believe in democracy you want every vote counted.”

Earlier, in a chilling moment on the final day of campaigning, the President appeared to threaten the Governor of Pennsylvania with a “dangerous situation”, and claimed there was “cheating” going on in the state.

He was complaining about a recent Supreme Court decision, which confirmed the state could count postal votes which arrive up to three days after election day, as long as they were postmarked by the time polls close.

A string of states are allowing late arrival of ballots to cope with delays in the postal service due to Covid-19.

Yesterday, a Federal judge ordered the US Postal Service to deliver ballots by their express service within one to two days of posting.

But the President has frequently complained allowing states time to count valid ballots leaves them open to fraud. There is no evidence that widespread voter fraud exists in the US.

At a rally in Pennsylvania, Trump said: “When the supreme court gave you an extension they made a very dangerous situation.

“And I mean dangerous, physically dangerous.

He went on: “You have to have a date. You can’t extend dates. The danger that could be caused by that extension. And especially when you know what goes on in Philadelphia and has been going on for years. 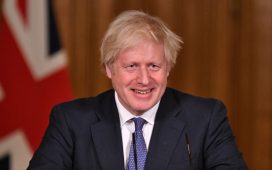 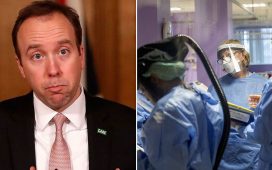 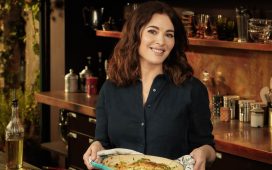