Banks could have to pay out 'billions' more in PPI claims


People who were not mis-sold PPI policies may be able to claim billions of pounds more in compensation, following a court ruling in Manchester.

Christopher and Joanne Doran were awarded all the sales commission they paid plus interest for a policy, a total of £17,345.

They are the first people to have all of their commission payments refunded for a legitimately sold policy.

However anyone wanting to make similar claims would have to go to court.

The commission is the money paid to firms who sold the policies to consumers on behalf of the insurers.

Under the Financial Conduct Authority’s existing guidelines, consumers who were sold their policies legitimately may still be entitled to claim back commission which is deemed excessive.

This means that policy-holders can reclaim any amount of commission that was in excess of 50% of the premium.

Around 1.2 million complaints have proved successful under this, the so-called Plevin rule, out of the total of 13 million PPI pay-outs.

But the judge in Manchester ruled that the Dorans were entitled to receive the whole of the commission – in their case 76% of the premium – plus interest.

Paragon Personal Finance, which lost the case, is deciding whether to appeal against the ruling.

Lawyers have claimed the ruling is a new precedent that could mean that banks are liable for another £18bn in pay-outs.

However, sources in the City were sceptical about that figure.

Shares in Lloyds Bank – which has had to pay the largest share of PPI mis-selling claims – fell in early trading, but have since recovered.

So far banks and insurance companies have had to pay out a total of £30bn to compensate consumers.

Under the FCA’s deadline, all claims have to be lodged before the end of August next year. 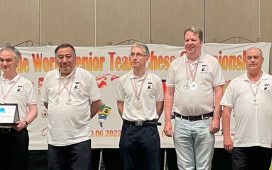 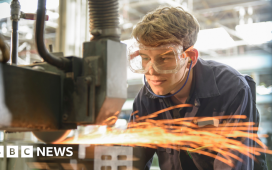 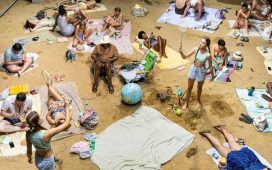 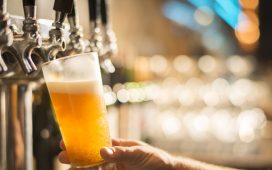