Bangladesh Accord extended by three months


The Bangladesh on Fire and Building Safety Accord, which was set to expire on May 31 2021, has been extended for another three months.

The accord is a legally binding pact signed by more than 200 fashion companies that aims to improve factory safety for workers following the 2013 Rana Plaza building collapse which resulted in the deaths of over 1,100 garment factory workers.

The accord was set to expire in May, by which time it would be superseded by a new body, backed by the Bangladesh government, called the Readymade Sustainability Council (RSC).

But trade unions and NGOs have warned that RSC is not ready to take over, citing concerns that it will not implement the same legally binding obligations for individual brands that were present in the Bangladesh Accord.

On Sunday, UNI Global Union, IndustriALL Global Union and a negotiating committee representing leading fashion announced they had agreed to a three-month extension of the commitments of the 2018 Transition Accord to allow negotiations to continue.

Christy Hoffman, UNI general secretary, said in a release: “We welcome this extension, which will allow us more time to negotiate a successor agreement to the Accord. We must put the mechanisms in place to ensure the success and credibility of the RSC as well as a safe workplace for millions of workers.” 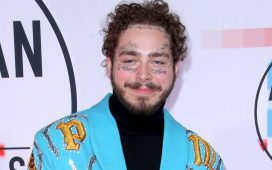 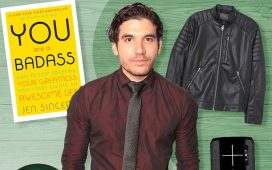 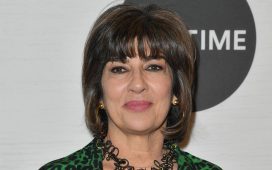 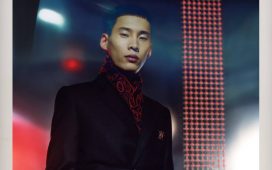 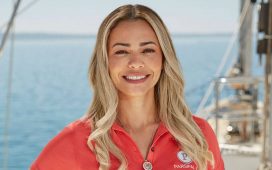 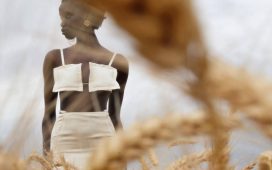