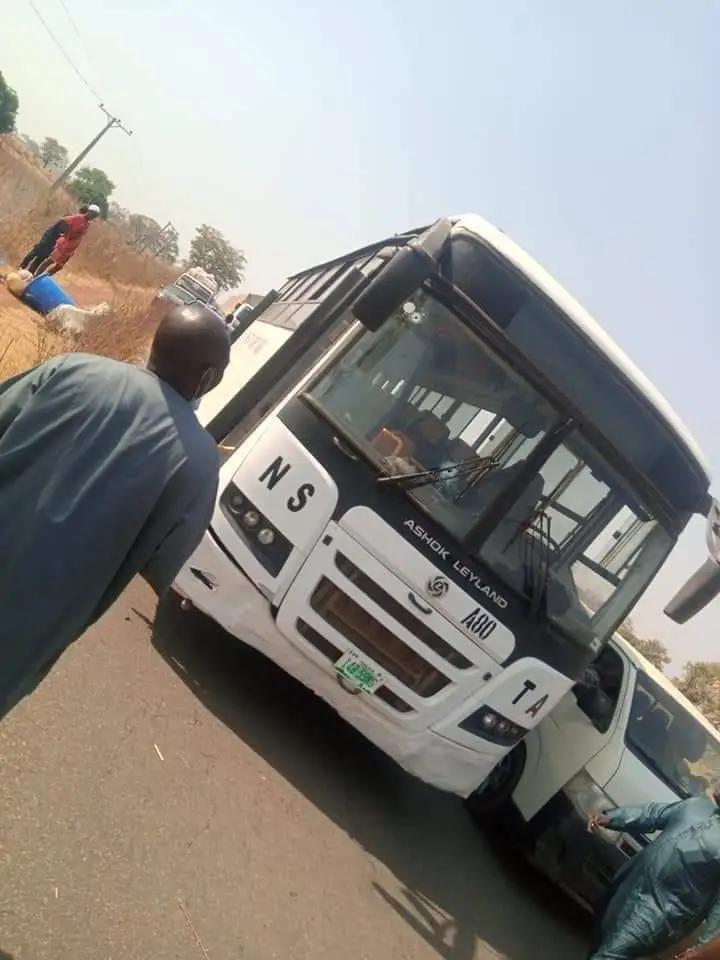 The rate of insecurity across the country has degenerated. On Sunday afternoon some officials of the Niger State Government led by Mallam Ibrahim Balarabe, Chief of Staff, CoS to the Governor narrowly escaped abduction by a 40-man gang of bandits.

He was returning from home in Rafi Local Government Area. Not all travelers on the road were that lucky, though.

Eighteen of the 21 passengers in a commercial bus of the State Government were abducted and led into the jungle by the bandits.

The incident happened at Kundu village around 3:00 pm along Minna-Tegina road in Rafi LGA.

According to National update, the passengers who were returning from Rijau after a wedding were stopped by the gunmen about 200 meters to the famous Zungeru bridge.

There were concerns the bandits may have targeted the CoS, who had traveled to Kagara earlier on Sunday with his entourage for the on going APC revalidation and registration exercise, when the passenger bus ran into their road block.

The Director General of the Niger State Emergency Management Agency, Mallam Ibrahim Inga who confirmed the incident in a telephone interview, said the Chief Of Staff convoy of which he (Inga) was part of got to the scene shortly after the passengers had been abducted and taken into the bush.

The kidnappers left off a nursing mother and her toddler from the hook and led the remaining 18 passengers were led into the bush.

As at press time, they were yet to make contacts with family of the victims. 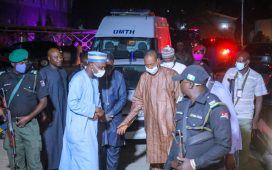 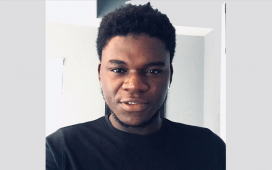 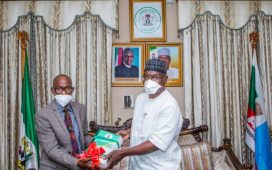 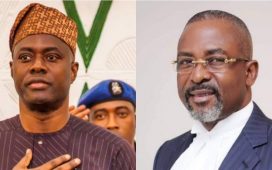