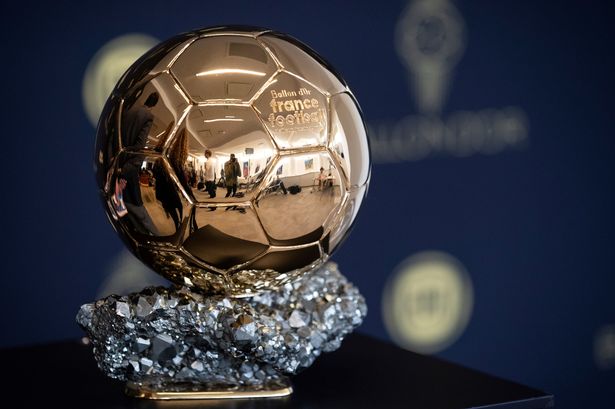 Lionel Messi will be hoping to collect his seventh Ballon d’Or during a ceremony in the French capital on Monday evening.

But the Paris Saint-Germain superstar faces stern competition from the likes of Bayern Munich’s Robert Lewandowski and Liverpool’s Mohamed Salah to win the world’s most-coveted individual accolade once again.

The star-studded shortlist for the iconic golden ball trophy also includes Chelsea’s Jorginho and Manchester United’s Cristiano Ronaldo, and it will be presented by magazine France Football to the player with the most votes from a large selection of journalists.

Mirror Football’s Darren Wells is on the ground at the Theatre du Chatelet to bring you live updates from the prestigious ceremony in Paris.

In the meantime, keep it right here for all the build-up including a breakdown of the shortlist, up-to-date bookmakers’ odds and instructions on how to tune into the event when the time comes.