Backfiring BMW transport poll mocked by Greta Thunberg, but is it 'job done' for car company's …


If you are a car manufacturer grappling with the public’s growing concern over your products’ impact on the planet, it may be wise to tread carefully on World Environment Day.


However, the social media team at BMW clearly don’t play by these rules, and throwing caution to the wind, launched a Twitter poll canvassing opinion on transport methods, while promoting their latest range of vehicles.

“What do you think is the best way to get around town and still do our part to protect our environments? #WorldEnvironmentDay,” the company tweeted on 5 June.

The four available options were far from comprehensive. They were: Car sharing, E-scooters, public transport and “my super sustainable BMW”.

The poll is still open, and at the time of writing, has had 66,270 responses, with one answer holding an enormous lead over the other options.

What do you think is the best way to get around town and still do our part to protect our environments? #WorldEnvironmentDay

In an archetype of the “self-own” genre of Twitter fails, 89 per cent of respondents have (so far) voted for public transport as the best way to get around town and protect the environment.

The “super sustainable BMW” isn’t even in second place at the time of writing, with more people, 6.1 per cent, selecting E-scooters, as the best way to get around town and protect the environment rather than getting into a car.

Publicising support for public transport and giving critics of car marketing and manufacturing additional reasons to target the brand seems an unlikely way to delight BMW shareholders, however it has certainly brought attention to the company, which is selling a new range of electric vehicles.

Greta Thunberg retweeted the BMW poll to her 4.9 million followers, writing “Well would you look at that…”

The BMW tweet has already had 1,600 replies, largely from people saying “bike” and “walking” – transport options the company didn’t offer in the poll. Others replied to question the true sustainability of the vehicles being marketed, and suggested the brand was engaging in “greenwashing”.

Twitter user Davva23 replied saying “greenwashing is definitely not doing your part to protect the environment. Walk or cycle instead.”

Alex Hornby, chief executive of UK public transport company TransDev, tweeted the poll, saying “that’s a bit of a landslide then”, but Twitter user Ed Stott suggested the poll and all the replies still played into BMW’s hands. He said: “Job done by the marketing team. It’s got a lot of engagement and there will probably be a few thinking ‘I’d like a new car and BMWs are sustainable now, interesting’.”

A BMW spokesperson told The Independent: “BMW invited its followers on Twitter to participate in a number of polls on World Environment Day to stimulate discussion about future mobility.

“Today, the Dow Jones Sustainability Index ranks BMW Group as number one in the automotive sector.”

They added: “The company has committed to a number of steps by 2030 including reducing vehicle lifecycle CO2 by a third compared with 2019 levels.

“By 2023, 90 per cent of our current market segments will have a fully-electric BMW offering, and we estimate deliveries of electric vehicles to reach around 2 million worldwide by the end of 2025.” 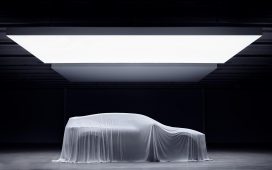 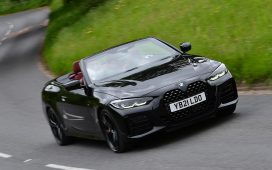 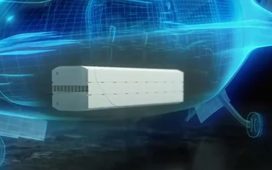 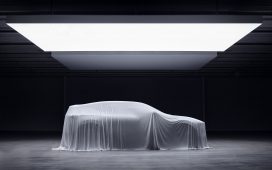