Bachelor Nation continues to have a lot of feelings about Peter Weber and Kelley Flanagan splitting up.

After the pilot shared on Instagram on New Year’s Eve that he and the Bachelor season 24 standout had parted ways after nine months together, Bachelor in Paradise‘s Blake Horstmann offered a message of support that one user did not appreciate.

“Keep your head up brotha!” Blake wrote. This led a fan of the franchise to reply, “this is a stupid thing to say to someone.”

It’s unclear why the individual was bothered by the comment from the runner-up on Becca Kufrin‘s season of The Bachelorette. Clearly, Blake didn’t understand the criticism either, and he made his feelings known.

“what you said is a stupid thing to say to someone…” Blake replied to the commenter.

What is clear is that fans have clearly felt invested in Peter and Kelley’s romance following his brief engagement to Hannah Ann Sluss and subsequent split from runner-up Madison Prewett. 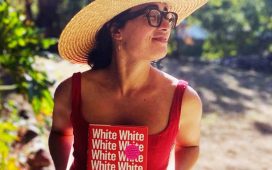 'We need a multi-gendered, browner feminism for all women's needs': What does it mean to be a 'White Feminist' and how can we course-correct? 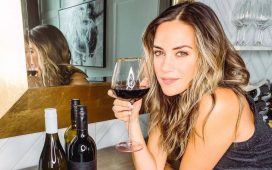 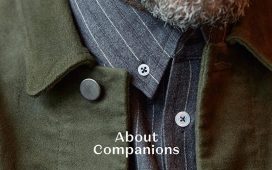 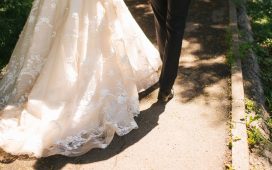 Married? You could claim up to £1,100 tax back (!!) if one of you is working less than you usually would 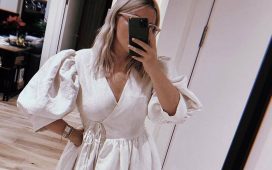 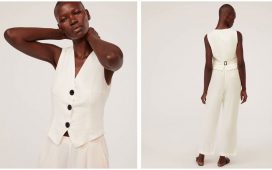 Will linen conquer the fashion industry?