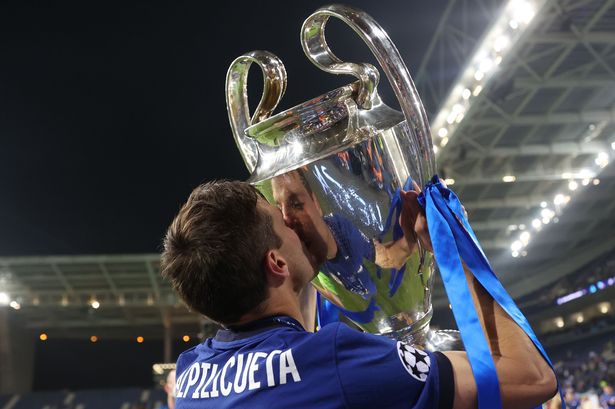 Azpilicueta said they were determined to prove the “doubters” wrong after losing their way earlier in the season while the pain of losing the FA Cup final two weeks ago drove them on.

Chelsea captain Azpilicueta said: “Losing a final, of course it hurts a lot, I wish we could have won both, the FA Cup and the Champions League but we didn’t and we took this energy, we suffered 15 days ago, what it meant to lose a final and it hurts. You don’t want to be on the losing side.

“The first trophy as a captain is something really special, it took three finals and the fourth was the right one, the big one, I’m so happy, I’m very pleased.

Cesar Azpilicueta was determined to prove the doubters wrong

“A few months ago, lots of people doubted the quality of the team and we created a special bond and we did it.”

Azpilicueta arrived in the summer of 2012 just after Chelsea had won their first Champions League trophy and now he says the feeling of their latest success feels so special but he insists they are already thinking about the next one.

He added: “When you play for a club like Chelsea, you always think in the future. That’s done, we are very happy, we will celebrate, we are champions of Europe again after nine years, second time in our history.

“But football like this, the ones who go to the Euros get a new challenge ahead of us, we will come back in the Premier league, we didn’t finish where we wanted to finish and we want to fight for everything.

Thomas Tuchel, beaten in last year’s final with PSG, was over the moon to go one better and praised his players for winning their individual battles.

He said: “To share it with everybody is incredible. What a fight, we made it 1-0 but I don’t know what to feel actually.

“I was so grateful to arrive anyway, to arrive the second time, but it felt different. We somehow, we could feel it and I’m happy.

“We were great and had some dangerous counter-attacks, had some opportunities. The second-half was a real fight.

“That was a massive moment [with Christian Pulisic] that could have been 2-0 then we had to defend. It was very intense, very fast, the circumstances.” 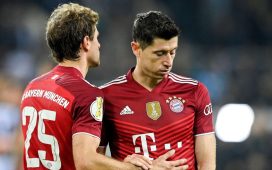 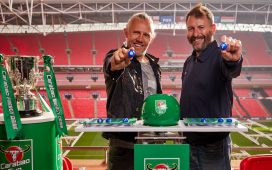 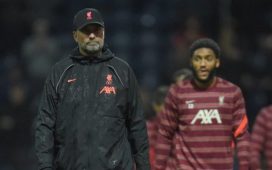 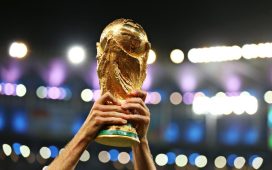