The Governor of Cross River State, Prof Ben Ayade has relieved nine of his aides of their jobs. Four of them are commissioners.

Their sack was made known on Monday through a statement by the Special Adviser to the governor on Media and Publicity, Christian Ita.

The statement added, “Consequently, they are hereby directed to return government properties and vehicles in their care with immediate effect to the Chief Staff to the governor.

“His Excellency thanks them for their services to the state and wishes them well in their future endeavours.”

It was alleged that some of the affected commissioners had earlier resigned on their own following the governor’s defection from PDP to APC on Thursday, May 20. 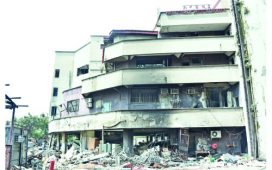 Dividend of democracy is right of every Lagosian –Sanwo-Olu 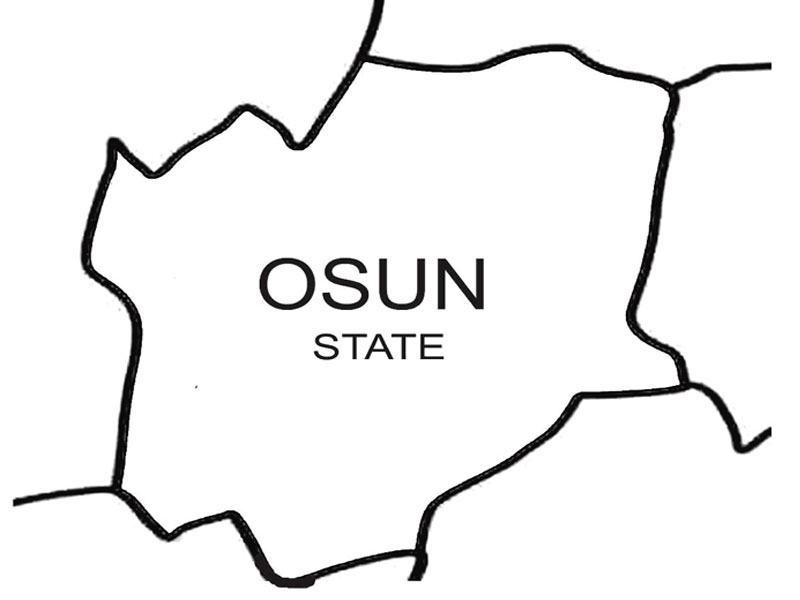 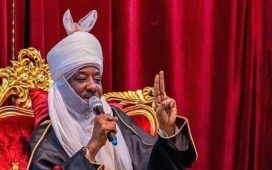 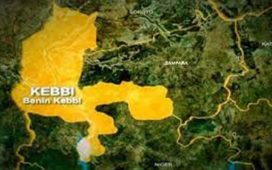