44 In the late-1990s, Daihatsu imported to the UK a hot version of its Curore kei car. What was its curiously long name?

45 Which Japanese car company began life as a cork manufacturer?

46 Rikky von Opel is to date the only Formula 1 driver to represent which country?

47 Lewis Hamilton set a new all-time Formula 1 win record this year, but in which grand prix has he scored the most wins?

48 By comparison, which driver holds the record for the most Formula 1 races started without scoring a win?

50 Which vehicle is nicknamed the pão de forma in Portugal, because of its apparent resemblance to a loaf of bread?

Answers to the Christmas quiz 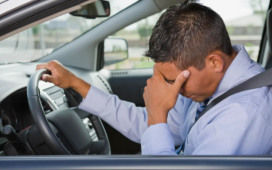 Does your no claims bonus really reduce your car insurance – and by how much? 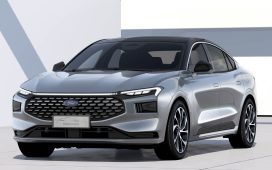 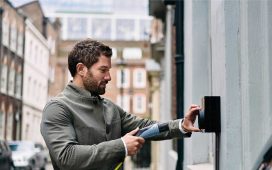 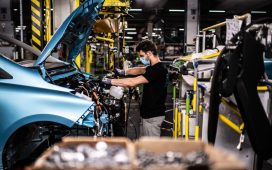 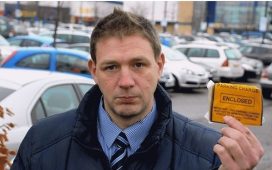 Driver fined for parking on double yellow lines after his van was stolen – what are your rights?