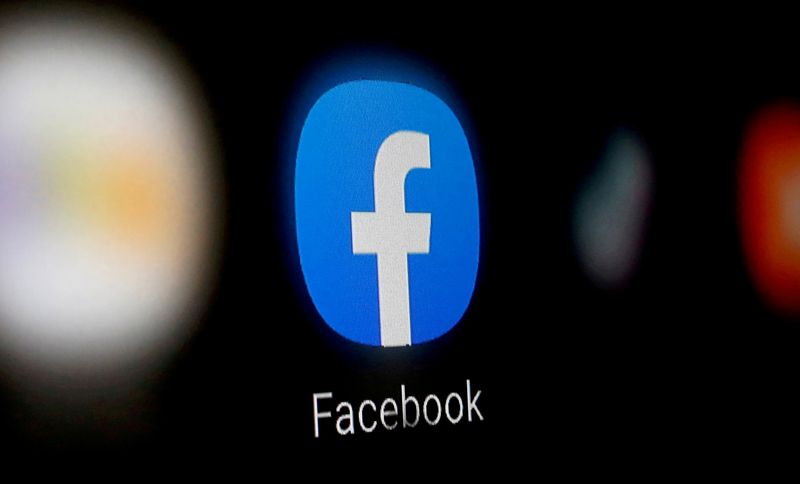 © Reuters. FILE PHOTO: A Facebook logo is displayed on a smartphone in this illustration taken January 6, 2020. REUTERS/Dado Ruvic/Illustration

Under the News Media Bargaining Code, the social media giant and Alphabet (NASDAQ:) Inc’s Google must negotiate with news outlets for content that drives traffic to their websites or face possible government intervention.

“Google is still negotiating and finalising deals with more news media companies and seems to be approaching this exercise in the right spirit,” Australian Competition and Consumer Commission Chair Rod Sims said in a statement.

“We are concerned that Facebook does not currently seem to take the same approach.”

Since the controversial law was passed in March, Facebook and Google have struck licencing deals with most of Australia’s largest news outlets, including Rupert Murdoch’s News Corp and the Australian Broadcasting Corp.

But some smaller publishers say Facebook, in contrast to Google, has declined to negotiate with them.

Academic publisher The Conversation and foreign language broadcaster SBS were both denied discussions. As reported first by Reuters, Facebook said in an email to publishers in September it had concluded deals to pay Australian companies for content on its “Facebook News” channel.

Facebook was not immediately available for comment on Monday. The company told Reuters in September that content deals were “just one of the ways Facebook provides support to publishers” and it continued to have discussions about alternatives.

The media law allows for the government to intervene if a platform fails to negotiate with a media company, a condition that has not yet been invoked.

Sims said a planned federal government review of the law next year would “examine closely the performance of all parties and whether the government’s expectations have been met”.