Amid the gathering economic storms, as flagged here, there are a couple of more upbeat readings on the Australian mood this morning.

The Commonwealth Bank of Australia’s weekly credit card spending tracker reveals a broad rebound has begun, at least in the figures to 21 January.

Consumer spending is “holding up better than feared”, the report said, while adding the necessary caveat that it’s “still early days” in terms of living with Covid. Western Australia, which notably has put off its reopening date to the never-never, was leading all states in the spending rebound.

The ANZ-Roy Morgan Australian Consumer Confidence Survey, also out today, is a bit patchier, but generally showed the mood to be picking up.

Consumer sentiment improved 2.2% last week to be just above the neutral 100 mark in the index. Again, WA helped to lead the improvement along with Victoria and Queensland, while New South Wales slumped as did South Australia.

Measures such whether it’s time to buy a major household item (a category that seems rather subjective) picked up 6.3 percentage points, reversing some of the 15.8% fall during the first two weeks of 2022.

The ANZ attributed some of the rebound to reports last week that the jobless rate was now at its lowest in more than 13 years – or at least it was prior to the Omicron whack to supply chains, staffing levels, and so forth.

“The live entertainment of the Australian Open tennis and great weather might have added to Victoria’s positive outlook,” the commentary said, though perhaps prematurely given the sultry conditions that have a week to run in Victoria’s fair capital.

Inflation expectations, meanwhile, have edged up in the ANZ survey to match a recent high of 5%. That’s timely, as we’re about to learn a bit more about consumer prices.
At 11.30am, the ABS will tell us all about how consumer prices fared in the December quarter. The market is expecting a “headline” figure of 3.2% compared with a year earlier, and a 1% increase compared with the September quarter.

Economists, though, will be more interested in the underlying readings, which are supposed to strip out more volatile changes.

Anything higher than about 2.5% on a yearly basis and 0.8% on a quarterly one will have the quills being resharpened to adjust the guesses of how soon the Reserve Bank will start to raise the official interest rate.

Westpac broke ranks last week among the big four to predict the cash rate will start to rise by August, compared with the RBA’s insistence 2024, or maybe 2023 at a pinch, would be the time to start “hiking”.

Today’s CPI figures may prompt other banks to bring forward their predictions too. 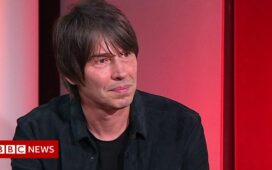 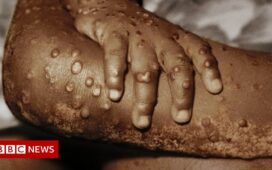 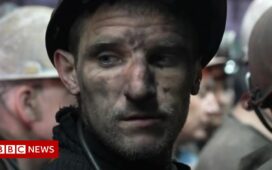