The federal government tried to stop the publication of an academic paper that found it needed to drastically increase its spending on threatened Australian wildlife.

The scientists had drafted a paper in 2019 that compared Australian threatened species funding with that in the US. They found Australia was spending just a tenth of what the US dedicated to trying to recover endangered wildlife.

The documents show that before a meeting with two of the hub’s scientists at the University of Melbourne the department drew up options, including “don’t publish the paper” or remove references to the government program.

Thursday night was the traditional budget in reply speech from the leader of her majesty’s opposition. The indefatigable Sarah Martin covered Anthony Albanese’s address to parliament.

Anthony Albanese will establish a new $10bn social housing fund to build 30,000 affordable homes for vulnerable Australians and frontline workers if Labor wins the next federal election, as he promises to “deliver for working families” as prime minister.

Saying Labor was committed to “building back stronger” after a pandemic that had seen Australians make incredible sacrifices, Albanese said the country now deserved a government that was “worthy of your efforts”.

“I want Australia to emerge from this crisis stronger, smarter and more self-reliant, with an economic recovery that works for all Australians,” he said.

Morning fellow travellers. Friday. The end of the week beckons, the sunlit uplands of the weekend your reward. Ben Doherty with you for a little while.

Much moving this week. The budget has dominated the parliamentary week, with experts arguing the financial blueprint for the nation fails to address Australia’s housing shortage and homelessness.

Thursday night’s budget in reply speech from Anthony Albanese carried a $10bn pledge for a social housing fund if Labor win the next election.

Internal documents released to Guardian Australia show the federal government tried to stop the publication of an academic paper that found it needed to drastically increase its spending on threatened Australian wildlife.

The prime minister has denied he spoke in error when described the formulation of Australia’s one-China policy, answering a question about support for Taiwan by referencing “one country two systems” – a policy that governs Hong Kong. There is no mention of Hong Kong in the transcript.

The NSW MP Gareth Ward has stepped down down as minister over sexual violence allegations, denying “any wrongdoing” but saying he will leave the Liberal party room while police investigate.

And, in the wake of accusations of online harassment and abuse against Andrew Laming, Scott Morrison’s warm welcome to the MP this week feels like a rebuke to Australia’s women, writes Sarah Martin.

The government also passed legislation allowing it to indefinitely detain refugees, a law written in response to being ordered by the federal court to release a refugee it was warehousing a Syrian refugee in detention.

Internationally, Oliver Holmes reports Israel’s military is drafting a plan for a possible ground operation in Gaza, as it presses ahead with a fierce air offensive on the enclave and as Hamas, the militant group that runs Gaza, fires volleys of rockets deep into Israel.

India’s rampant wave of Covid infections continues. More than 4000 people died from the virus on Thursday, according to official figures. The real toll is likely factors higher. 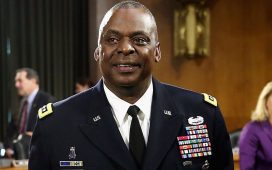 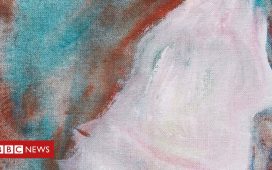 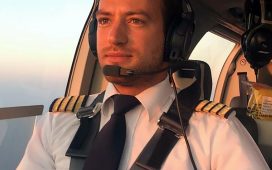 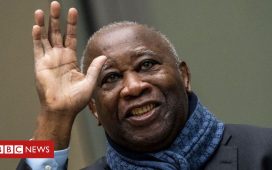