The driver, and a child who was in the car with her, were taken to hospital with non-life-threatening injuries.

Police are investigating the incident and released footage of it, saying the driver “allegedly lost control, failed to negotiate a turn, and crashed into a business”.

They urged motorists to “drive with due care and attention”.

See also  In the face of climate change, ranking states by prosperity invites disaster
Share on FacebookShare on TwitterShare on PinterestShare on Reddit
newscabalSeptember 27, 2021 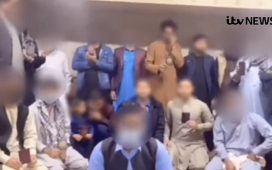 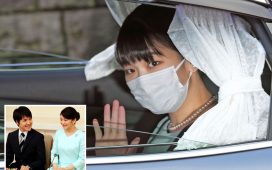 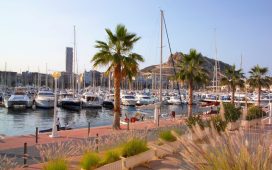