Most websites quickly removed links to the video, but Australia’s eSafety commissioner Julie Inman Grant said on Sunday eight local sites had defied her requests for the content to be deleted.

“We cannot allow this heinous material to be used to promote, incite or instruct in further terrorist acts,” Grant said in an emailed statement.

The blocking of the eight websites comes amid a concentrated effort by Australia to clamp-down on the sharing of violent content online.

Australia in April passed legislation that allowed Canberra to fine social media companies up to 10% of their annual global turnover and imprison executives for up to three years if violent content is not removed “expeditiously”.

It is now an offense in Australia for companies such as Facebook Inc and Alphabet Inc’s Google, which owns video sharing site YouTube, not to remove any videos or photographs that show murder, torture or rape without delay.

Companies must also inform Australian police within a “reasonable” timeframe. 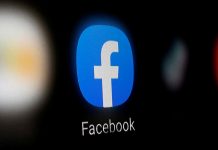 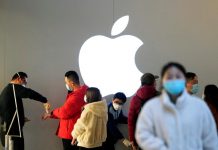 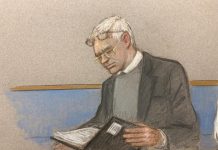 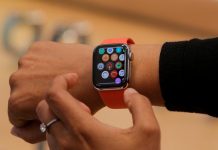