NEWSCABAL > africa > Austin City Hall notebook: Designated campsites for the homeless are back on the table
africa

Austin City Hall notebook: Designated campsites for the homeless are back on the table

Tents have become a common sight throughout Austin including along Cesar Chavez Street downtown, but with the passage of Proposition B the city may now consider moving unsheltered homeless individuals to designated sites. (Ben Thompson/Community Impact Newspaper)

With the homeless ordinances included in Proposition B, which bans camping and sleeping in public among other activities, set to go into effect May 11, Austin City Council members unanimously voted to explore possible short-term alternatives to the city’s unregulated encampments during their May 6 meeting.

Discussion of temporary options to provide space for unsheltered homeless individuals stemmed from a resolution drafted by District 9 Council Member Kathie Tovo directing city staff to explore the creation of “designated campsites” throughout the city.

“Clearly the voters have indicated that they want to see a more balanced use of the public space, and we’re going to do that in our city in compassionate and humane ways,” Tovo said. “Our emergency shelters are at capacity and it’s my understanding that Camp Esperanza—the designated camping area set up by the state—is also at capacity. And so when individuals in encampments ask where they should go, we need to have places to suggest.”

Council had looked to the idea of regulated campgrounds in the city as temporary options for people experiencing homelessness as recently as 2019. However, Mayor Steve Adler said staff members declined to move forward on establishing sites at the time due to concerns about the camps’ permanence and the mixed success of similar models used in other cities.

Adler and several council members on Thursday said they still had concerns about ensuring any possible designated campsites are truly temporary, while keeping a focus on the city’s ultimate goal of housing the homeless rather than shifting them from place to place.

District 4 Council Member Greg Casar also asked staff to consider whether an expansion of the city’s existing strategy of using hotels as temporary housing sites may be more cost-effective than building out the infrastructure of a series of new campgrounds, which could require water, lighting, storage, security and parking as well as laundry, shower and restroom facilities.

As for where the campgrounds may eventually be placed, City Manager Spencer Cronk was directed to identify at least 10 possibilities spread across the city’s 10 council districts. He is also tasked with designing forums for council and members of the public to discuss site selection.

Cronk is now expected to bring an initial report on budgeting, building and locating potential campsites to council May 14, followed by a presentation on the initiative’s final cost, timeline and potential funding partners on or before June 1.

In addition to the campgrounds, Cronk was also instructed to search for land within the city to accommodate “tiny home structures.” Such temporary housing sites could be set up on land owned by the city, community partners, or other governmental entities. More information on that angle is due to council on or before July 1.

While council asked Cronk to bring forward site proposals with speed, any new city-designated campgrounds will not spring up ahead of Proposition B’s ordinances going into effect. And although public camping will officially be criminalized next week, Cronk said the city will take a phased approach to outreach at existing unregulated camps.

“We’ll be implementing and enforcing the ordinances that were approved by the voters in a humane and safe manner. It is important for all of our residents to know that even with multiple departments partnering on their implementation efforts, this is not going to happen on May 11. This is going to be a process that is over time,” he said.

A city spokesperson did not respond to a request for more information about the enforcement of the reinstated camping ban May 7. 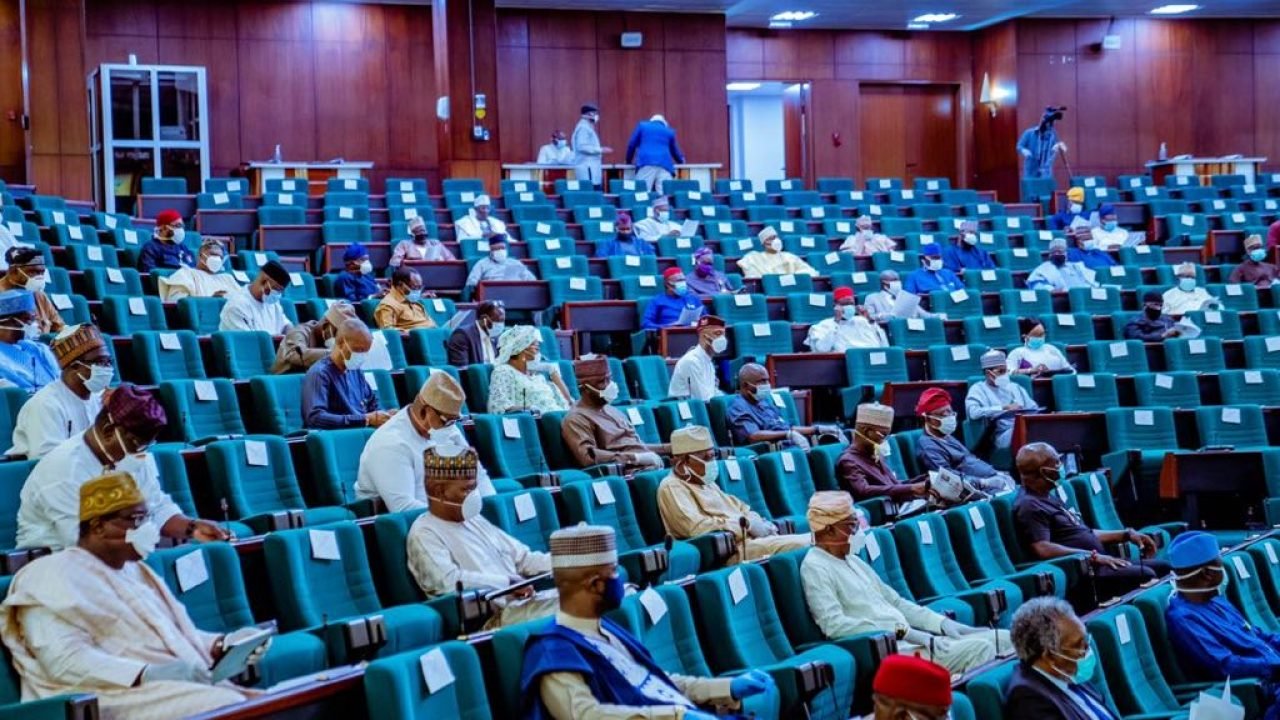 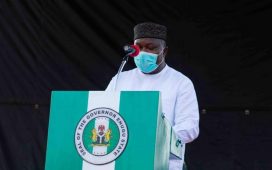 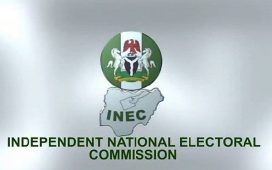 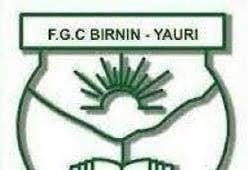