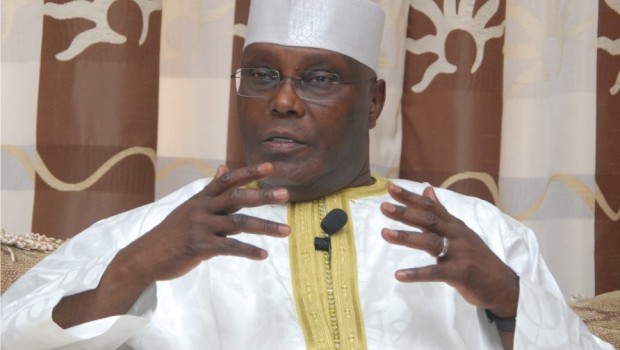 The presidential candidate of the People’s Democratic Party (PDP) in the February 23 presidential election, Atiku Abubakar, on Wednesday lost bid his to reopen afresh argument on the objection and competence filed against his petition by the All Progressive Congress (APC).

The tribunal held that Atiku cannot be allowed to reopen argument especially to file counter affidavit on the objection made against his petition because he mandatory seven days to do so had expired.

The APC through his counsel, Prince Lateef Fagbemi (SAN), had filed a motion dated May 15 in which prayed the presidential election petition tribunal to strike out e entire petition of PDP candidate on the ground that the petition did not comply with relevant laws.

In the alternative, Fagbemi had on June 11, while moving the motion, prayed in the alternative that several paragraphs in Atiku’s petition be removed because his allegations are not supported by law.

Among others, Fagbemi listed 10 states in Atiku’s petition where specific allegations not known to law were made while he also urged the tribunal to strike out the allegations against the Nigerian Army, Nigerian Police, Vice President Yemi Osinbajo who were alleged to have committed acts of violence on Election Day in favour of President Buhari but were not joined in the petition .

Although the legal team of Atiku and his party, led by Dr. Levi Uzoukwu filed notice of objection, the team however failed to file counter affidavit to deny the claim of the APC in its motion.

See also  Consolidated Bank, Ghacem, others lined up for listing on Stock Exchange

In the bid to rectify the error, Atikus counsel had filed a motion in which the tribunal was prayed to set aside the proceedings of June 11 when the APCs motion challenging the the competence of Atikus petition was moved.

The PDP legal team claimed that Atiku and PDP were denied right to fair hearing and at the APC caused confusion when it filed two motions dated May 14 and May 15 on same issue but later withdrew that of May 14.

The team urged the tribunal to allow them to reopen argument and to grant them leave to file counter affidavit against the APC motion.

Fagbemi, who stood for APC, Yunus Ustaz Usman, who stood for INEC and Wole Olanipekun, who stood for President Muhammadu Buhari vehemently opposed Atiku’s request to reopen argument and to file counter affidavit on the ground that time to do so had expired as allow by law.

Specially, Fagbemi insisted that Atiku’s legal team did not give cogent and verifiable reasons upon which the request to reopen argument and file counter affidavit can be granted by the tribunal. He pleaded with the tribunal to dismiss Atikus motion.

In the ruling delivered by he chairman, Justice Mohammed Lawal Garba, the tribunal agreed with Fagbemi that the mandatory seven days for Atiku to respond to APC motion on he competence of his petition had expired.

Justice Garba held that it was established beyond doubt that Atikus legal team was served with APCs motion on May 16, a day after it was filed and that it was a fatal error and mistake for Atikus team to have chosen and elected to file only notice of objection but refused to file counter affidavit as required by law to dispute the claims of the APC.

The tribunal also disagreed with Atiku that he was denied right to fair hearing because his legal team was adequately represented in all the proceedings and chose to conduct their case the way it suited them.

Justice Garba held that he proceedings of June 11 as they relate to the APCs motion challenging the competence of Atiku’s petition cannot be set aside by the tribunal because cogent and verifiable reasons to grant such request of setting the proceedings aside were not advanced by the PDP legal team.

“We agreed that the court has the power to exercise discretion but in the instant case, the discretion has to be exercised judicially and judiciously and since the petitioner in this matter did not advance cogent and verifiable reasons for exercising discretion in his favour, we hereby refuse to do so”.

The tribunal also agreed with Fagbemi that court decisions or proceedings can only be set aside in the face of fraud, lack of fact, lack of jurisdiction and absence of substantial reason or where it is established that the court had been misled adding at in the instant matter no evidence was advanced to justify the failure of the petitioner to comply with mandatory seven days within which to respond or to oppose the motion duly served on him on May 16.

“From the established fact, the petitioner failed to make out case for setting aside proceedings of June 11 and also failed even up till today to file counter affidavit”, therefore, the motion by the petitioner that his argument be reopened is bound to fail and is hereby dismissed for lacking in merit. 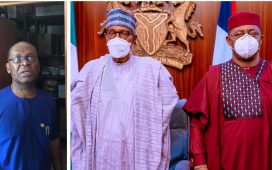 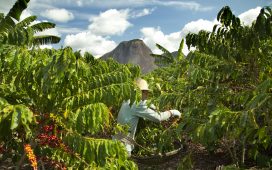 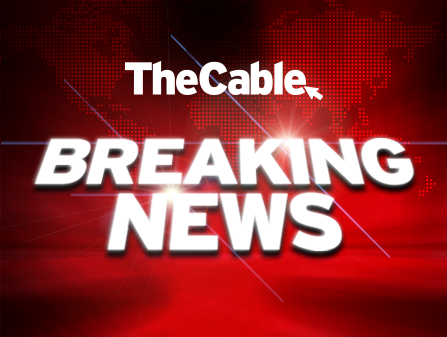