FILE PHOTO: The logo of Amazon is seen at the company logistics centre in Boves, France, August 8, 2018. REUTERS/Pascal Rossignol/File Photo

Some 2.4% of votes were in favor of the closely watched resolution, while the remaining votes were against it and some were in abstention. The tally excludes broker non-votes.

Amazon’s sale of the technology to law enforcement in Oregon and Florida has put the company at the center of a growing U.S. debate over facial recognition, with critics warning of false matches and arrests and proponents arguing it keeps the public safe.

Drawing more shareholder support was a second proposal that called for a study of the extent to which Amazon’s service harmed civil rights and privacy. Some 27.5% of votes were in favor.

These and other resolutions faced an uphill battle to winning majority support, with Amazon’s board recommending against them and founder and Chief Executive Jeff Bezos controlling 16% of the stock and voting rights.

Among other issues on the ballot was a request to make it easier for shareholders to call a special meeting, which garnered 35.3% of votes. A proposal that the company report how it plans to deal with climate change received 29.8% of votes. Nearly 7,700 employees had signed a letter of support of the climate resolution in a sign of rising worker activism at Amazon. 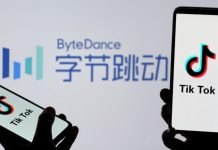 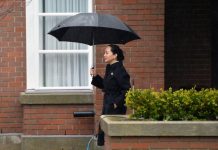 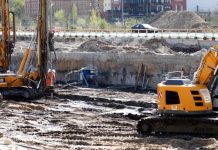 Tesla's German factory gets off to an explosive start 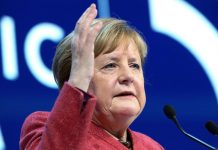