Academic  Staff Union of Polytechnics (ASUP) has kicked against the Federal Government’s appointment of rectors and other principal officers for six new federal polytechnics.

The union asked the Federal Government to withdraw the appointments and follow due process to avert the escalation of the ongoing strike by polytechnic lecturers.

ASUP, in a statement by the National President, Anderson Ezeibe, said the appointments were in violation of provisions of the Federal Polytechnics (amendment) Act, 2019 as five out of the six new rectors were not qualified having fallen short of the requirements captured in Section 8, 2 (a) i of the Act.

“Our union’s attention has been drawn to a recent statement from the Federal Ministry of Education announcing the appointment of rectors and other principal officers for six new federal polytechnics situated in Enugu, Oyo, Cross River, Plateau, Borno and Benue states,’’ he said.

Ezeibe said a run down of the profiles of the beneficiaries showed that five out of the six persons did not fit into the requirements of the law for appointment of rectors in federal polytechnics in the country.

According to him, the five beneficiaries not qualified for the positions included the appointees for Federal Polytechnics, Ohodo (Enugu), Ugep (Cross River), Shendam (Plateau), Monguno (Borno), and Wannune (Benue).

The ASUP president said the government, through officials of the Federal Ministry of Education, has become principal violators of the laws governing the operations of Nigerian polytechnics. 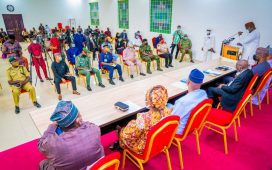 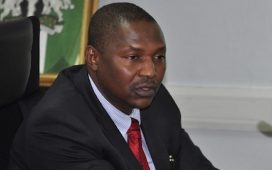 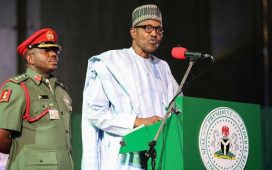 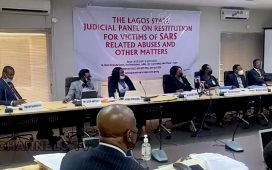 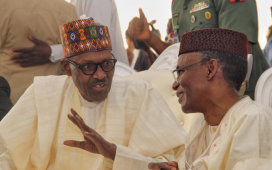