A not-too-exciting weekend in the Premier League with Leeds’ second half display against Aston Villa being the highlight. Patrick Bamford’s hat-trick means Villa lose for the first time this season.

We’re also asking what’s up with Manchester City? They are off to their worst start in 6 years after being held by West Ham. And where does that Michail Antonio overhead kick sit on the Sinclair Spectrum? Elsewhere Sid joins us to discuss Real Madrid’s clásico victory.

Most importantly, Jonathan Wilson will be here to pay tribute to one of the founding members of this podcast, Kevin McCarra, who died on Saturday at the age of 62.

We’ll be back on Wednesday with Faye Carruthers in the driving seat. 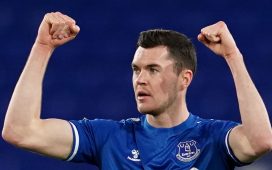 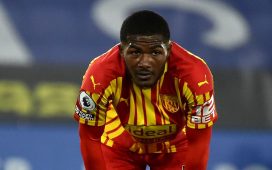