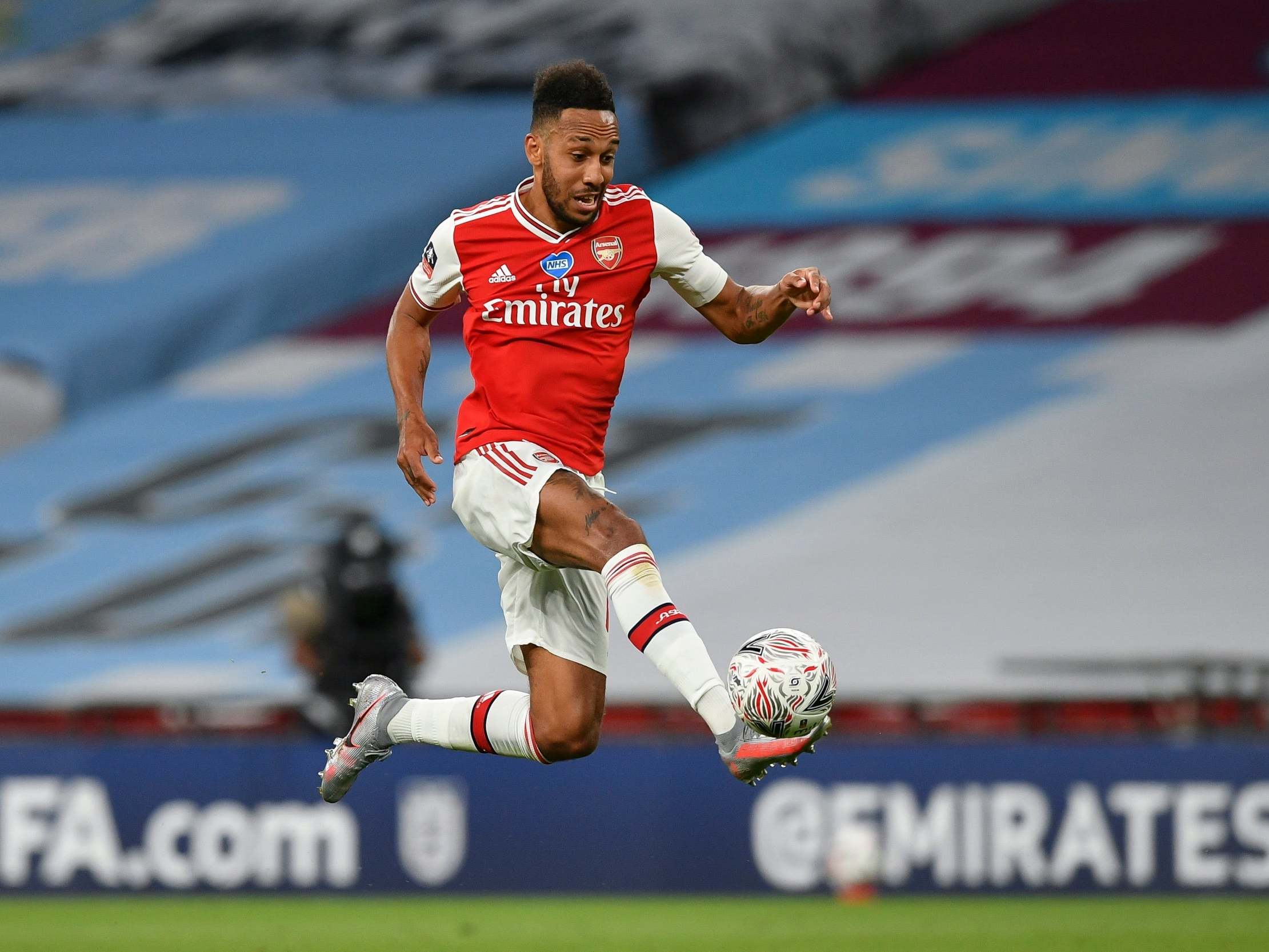 The Independent employs reporters around the world to bring you truly independent journalism. To support us, please consider a contribution.

It is not quite now or never, but Dean Smith knows victory is almost essential here if they want to avoid a return to the Championship.

The Gunners have been excellent of late under Mikel Arteta, beating champions Liverpool and Pep Guardiola’s side in the last week.

While they cannot qualify for Europe this season through the league, it is important to maintain their form before the final against Chelsea so they can clinch the first silverware of the Arteta era and secure Europa League football at the same time.

Here are the predicted line-ups for the game at Villa Park.

How can I watch the game online and on TV?

The game will be available to watch live on Sky Sports Premier League, Sky Sports Main Event and Sky Sports Ultra HD. Coverage starts at the conclusion of Watford vs Man City.

Cedric Soares and Eddie Nketiah were unavailable against City, so should come back into the side here. Hector Bellerin and Alexandre Lacazette will likely make way. Kieran Tierney may be handed a rest after six successive starts.

Villa need this more than Arsenal, despite their form, but the Gunners have depth and great attacking talent to score here. The hosts survive here and take a point, though it remain unclear whether that will be enough to prolong their hopes of remaining in the top tier for another season. 1-1.