The Aston Martin DB5 Junior has received a James Bond-inspired special edition ahead of the release of the 007 franchise’s 25th installment.

The model, named the No Time To Die Edition, will be built by the Little Car Company at two-thirds the size of the original DB5. In classic Bond-car fashion, it’s equipped with a plethora of gadgets, including two simulated Gatling guns behind the headlights, a skid mode, a digital numberplate and a smoke screen emitted from the tailpipe.

The miniature car is driven by a fully electric powertrain capable of 80 miles of range, with regenerative braking, Brembo disc brakes, Bilstein dampers and coilover springs.

It has been designed as a convertible to accommodate an adult and child side by side and features Aston Martin’s classic Silver Birch paintwork, Smiths instruments and badging.

“Regarded as the most famous car in cinematic history, the gadget-laden Aston Martin DB5 awed audiences around the world over 50 years ago. Now that story continues,” said Ben Hedley, CEO of The Little Car Company.

“We’ve had the opportunity to create something truly unique for James Bond fans and collectors. We can’t wait to see the adventures these cars take with their owners.”

Only 125 No Time To Die Edition cars will be built, with prices set at £90,000. The model isn’t road-legal, but owners receive an automatic membership to the Aston Martin Owners Club, meaning they can take their model to events and race tracks.

See also  The IMI launches its Drive by Design competition

Tamiya Wild One returns for 2022 as driveable off-road EV

Thousands of drivers warned by DVLA to check licences – or risk £1,000 fine 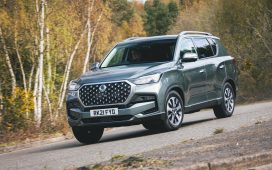 Report: struggling Ssangyong to be taken over for £170m 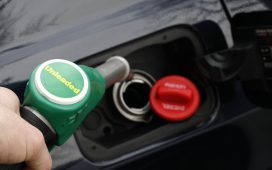 UK fuel stocks back to normal levels after widespread shortage 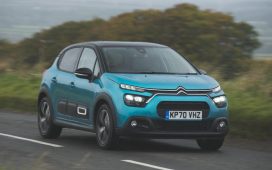 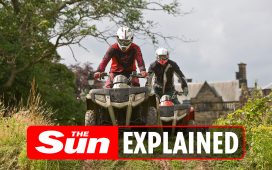 Is it illegal to ride a quad bike on the road?