An asthma-style inhaler with tiny nanobodies could be a more effective treatment for COVID-19, a new study suggests.

Nanobodies are similar to monoclonal antibodies – laboratory-made proteins that mimic how the immune system fights oft viruses like the coronavirus – but several times smaller.

Researchers found that that low doses of a specific nanobody reduced the number of virus particles in the nasal cavities, lungs and throats of hamsters by a million-fold.

The team, from the University of Pittsburgh School of Medicine, says this could be a faster and cheaper medication to make than current products on the market to treat COVID-19. 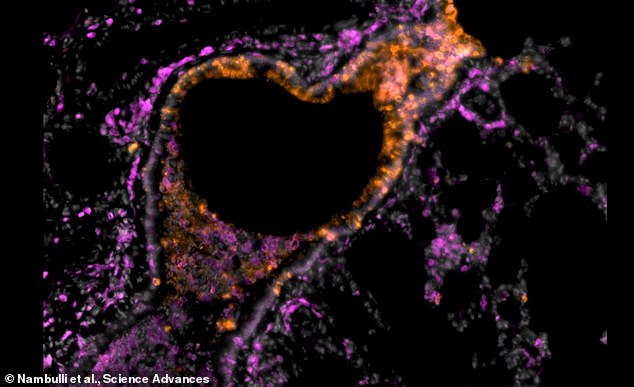 In a new study from the University of Pittsburgh School of Medicine, researchers selected a nanobody, super-charged it, and inserted it nasally into half a group of hamsters infected with COVID-19 (above) while the rest were given a placebo 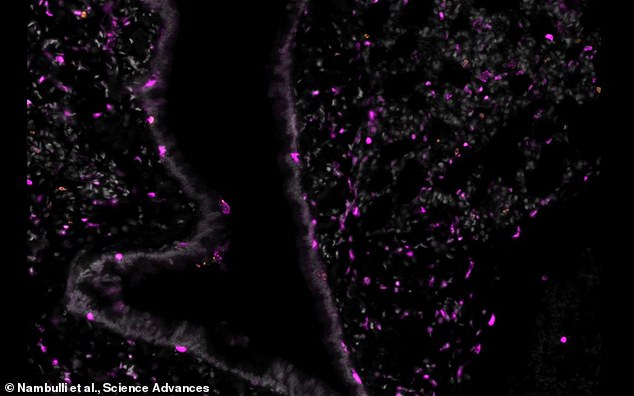 Hamsters given the treatment saw the number of infectious virus particles in lung tissue, nasal cavities and throats reduced by a million-fold (above)

In previous research, the team looked at 8,000 ‘high-affinity’ nanobodies, meaning a  relatively low concentration is needed to adequately neutralize the coronavirus.

Researchers chose one ultrapotent nanobody (Nb21), which is about four times smaller than a traditional monoclonal antibody.

It was genetically engineered to maximize its ability to fight off the virus, and named Pittsburgh inhalable Nanobody-21 (PiN-21).

For the study, published in the journal Science Advances, experiments involved hamsters, which have immune responses to infectious diseases similar to humans.

The hamsters were infected with COVID-19 and half were given PiN-21 intranasally, or through the nose, and the other half was given a placebo.

Results showed that the animals on the placebo lost 16 percent of their body weight a week after falling ill, but the treated hamsters did not.

The researchers say this is equivalent to a human losing approximately 20 pounds in just seven days.

Additionally, the hamsters who received an ultra low-dose of PiN-21 saw the number of infectious virus particles in their lung tissue, nasal cavities and throats reduced by a million-fold.

Treated animals also had less inflammation in their lungs than the untreated group.

‘By using an inhalation therapy that can be directly administered to the infection site – the respiratory tract and lungs – we can make treatments more efficient,’ said co-senior author Dr Yi Shi, an assistant professor of cell biology at Pitt, in a statement. 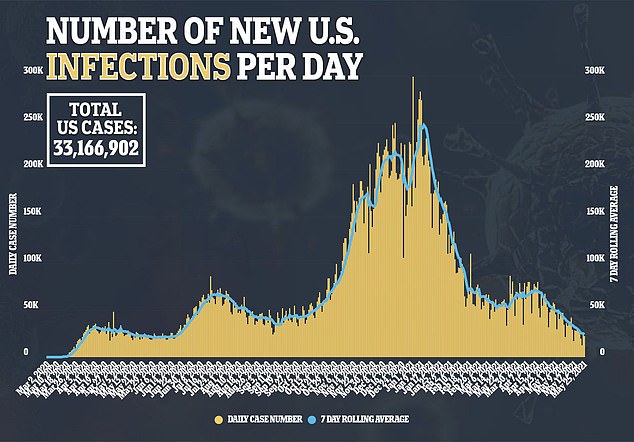 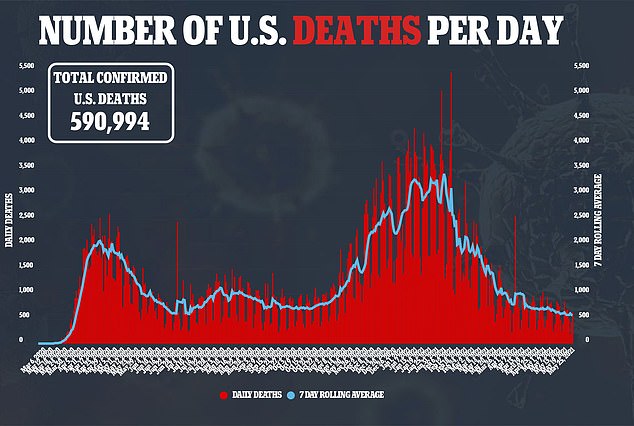 ‘We are very excited and encouraged by our data suggesting that PiN-21 can be highly protective against severe disease and can potentially prevent human-to-human viral transmission.’

The researchers say that nanobodies do not replace the benefit of vaccines and act as complements to each other rather than substitutes.

They add that vaccines are the most effective tool at stopping the virus from spreading between people but that nanobodies can help treat those who are already ill or have medical reasons that prevent them from being vaccinated.

‘COVID-19 is now a preeminent disease of the 21st century,’ said co-author Dr Doug an associate professor of immunology at Pitt, in a statement.

‘Delivering the treatment directly to the lungs can make a big difference for our ability to treat it.’ 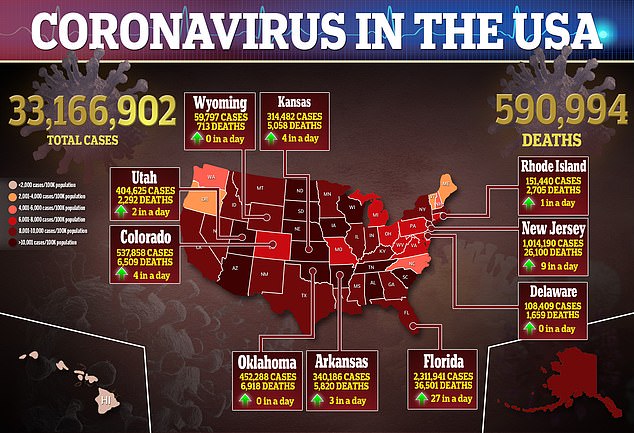 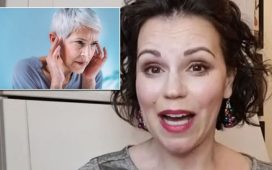 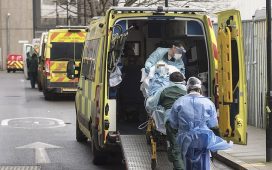 How to live longer: The lifestyle factor that may reduce risk of a ‘cardiovascular event’

One in four colds could actually be Covid

If you love the NHS, the new health and social care bill should set off alarm bells | Allyson Pollock and Peter Roderick 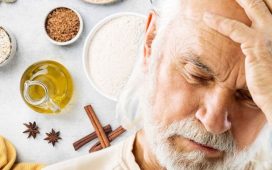