Asteroid XW is an Apollo-type rock, meaning it crosses Earth’s orbit on a trajectory similar to Asteroid 1862 Apollo.

At the upper end of NASA’s estimate, the asteroid is taller than Big Ben’s clocktower at Westminster Palace in London.

The asteroid is also taller than the Statue of Liberty in New York, US, and is as long as a football field.

At the lower end of NASA’s size estimate, the asteroid is comparable in height to the Arc de Triomphe in Paris, France.

READ  Asteroid alert: NASA tracks a swarm of rocks headed past Earth but will the asteroids hit? 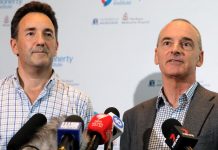 Praising pupils rather than punishing them can improve focus by up to 30 per cent, study claims

Grave of Iron Age warrior buried with sword, scabbard and SPEAR is found 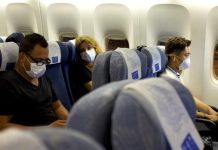