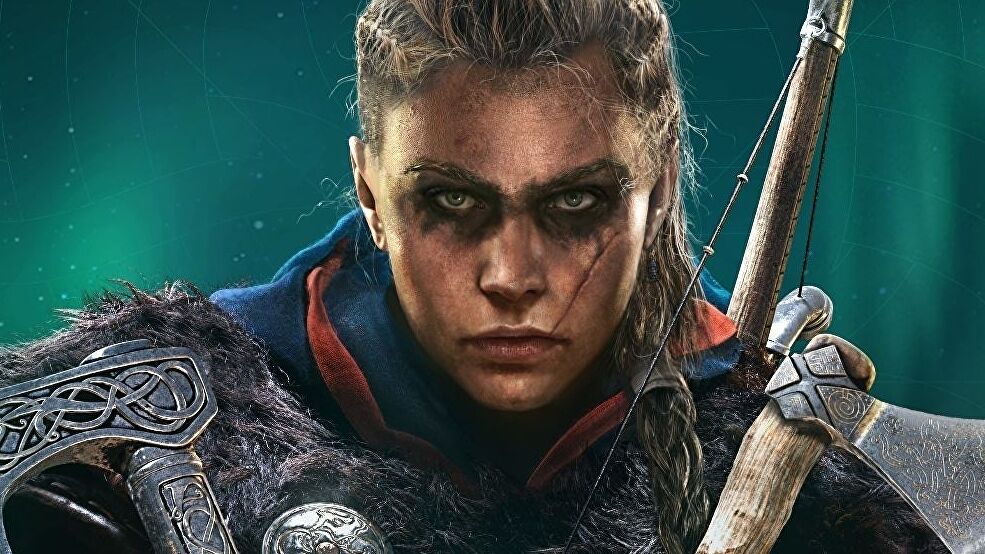 After 18 months and an enormous offering of things to climb, stab, see and do, the mighty Assassin’s Creed Valhalla will wrap-up its free additions at the end of this year.


Fans can look forward to seeing “the last episode of the story of Eivor” via a final free chapter – which will presumably tell the story of how our Norse heroine came to rest in Vinland.


Before then, there’s a new Niflheim-set roguelite game mode named The Forgotten Saga coming this summer, and a final set of challenge vaults coming this autumn to conclude the game’s Tombs of the Fallen mystery. And, of course, there’s the game’s seasonal festivals. All of this content comes for free.


Speaking of free, the Ancient Egypt-set Assassin’s Creed Origins is getting a free weekend for Xbox Series X/S and PlayStation 5, from 16th to 20th June, so you can test out its new 60fps update.


Origins is also the first focus of Assassin’s Creed’s new 15-year anniversary website – take a peek to get some Origins-themed tattoos and ship skins for Valhalla.


Finally, a glimpse of what’s next. Ubisoft is planning to reveal “the future of Assassin’s Creed” during a special event this September. Could this be Ubisoft’s ambitious-sounding Infinity project? Or will we get a full reveal of the widely-expected smaller, stealth-focused game out sooner?