First launching on PlayStation 4 and Xbox One consoles, Assassin’s Creed: The Ezio Collection finally arrives on Nintendo Switch. Bundling AC2, Brotherhood and Revelations, we should be getting a good experience here: after all, we’ve already seen later, more advanced series entries on Nintendo’s hybrid in the form of AC3, Black Flag and Rogue. Low quality, compressed audio marred these ports, along with a bunch of bugs in AC3 – so has Ubisoft learned from its mistakes or are these early Assassin’s Creed titles best enjoyed elsewhere?

In theory, these games should be a good fit for Switch. The open world action-adventure games are full of small tasks and missions suitable for short play sessions. Plus, early instalments have technical roots on the seventh generation of consoles, which the Switch has proven more than capable of matching, especially as we’re looking at earlier titles in the series. There’s a clear visual progression: Assassin’s Creed 2 is a reasonable enough looking mid-generation effort, but with clear flaws. Facial modelling and animation is awkward, and environmental detail is limited, with flat and plain looking buildings. Brotherhood shows some moderate improvements, particularly in character faces, but is otherwise similar. 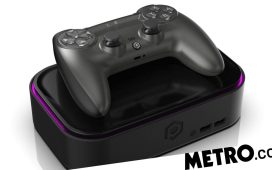 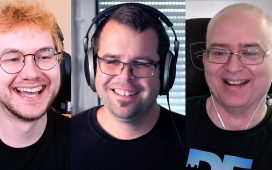 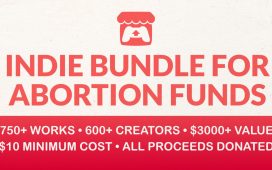 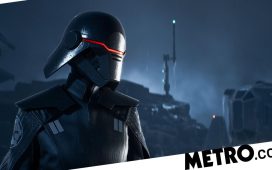 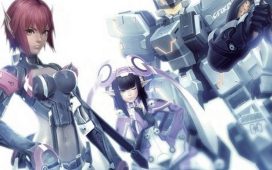 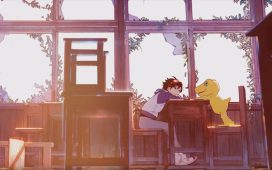 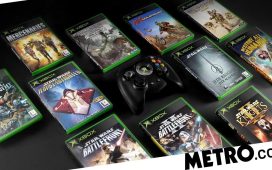 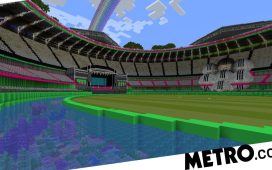