Pedestrians wearing face masks walk near an overpass with an electronic board showing stock information, following an outbreak of the coronavirus disease (COVID-19), at Lujiazui financial district in Shanghai, China March 17, 2020. REUTERS/Aly Song

Powell is seeking a second four-year term as head of the Fed, and his appearance before the committee will be followed by a hearing with vice chair nominee Lael Brainard on Thursday. read more

Global markets have been on the edge for inflation risks but Hou Wey Fook, chief investment officer at DBS Bank, said he did not think inflation was in a “runaway situation”.

“There are a lot of shorter term drivers like the global supply chain and economies re-opening,” Hou said.

“Once we have some normalisation of those things, inflation should kind of come back down to more reasonable levels and the Fed will probably not be too aggressive,” he said.

MSCI’s broadest index of Asia-Pacific shares outside Japan (.MIAPJ0000PUS) rose 0.2% after slipping much as 0.3% .

U.S. December consumer inflation data will be released on Wednesday, with headline CPI seen coming in at a red-hot 7% on a year-on-year basis, boosting the case for interest rates to rise sooner rather than later.

The Fed in December flagged plans to tighten policy faster than expected in response, with a rate hike perhaps as soon as March.

But that was before it became clear just how fast the Omicron variant would spread, with this week’s hearings the first opportunity for Powell and Brainard to say how the current outbreak of the disease have influenced their outlook. read more

“We continue to believe lift-off in March is increasingly likely. How these debates are settled will likely have implications for post-liftoff rate hikes,” Nomura’s economists said in a report, referring to U.S. monetary policy.

“In particular, we believe comments regarding earlier runoff and less aggressive rate hikes support our view that the Fed will slow the pace of rate hikes to two per year in 2023.”

U.S. shares had a bruising first week of the year when the Fed signalled that it would tighten policy faster to tackle inflation and then data showed a strong U.S. labor market.

On Tuesday, the dollar index , which measures the currency against six counterparts, hovered around 95.832.

It hit a more than 16-month high of 96.938 on Nov. 24 amid increasing hawkishness from Fed policymakers, but has since been stuck between that level and 95.544, touched less than a week later.

Oil prices rose on Tuesday after two days of losses. Brent crude futures rose 0.5% to $81.3 a barrel after dropping 1% in the previous session. 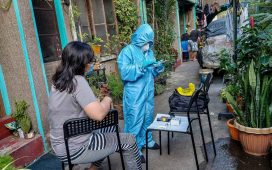 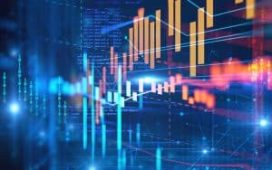 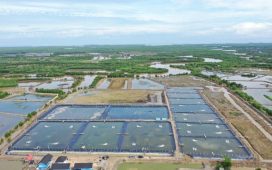 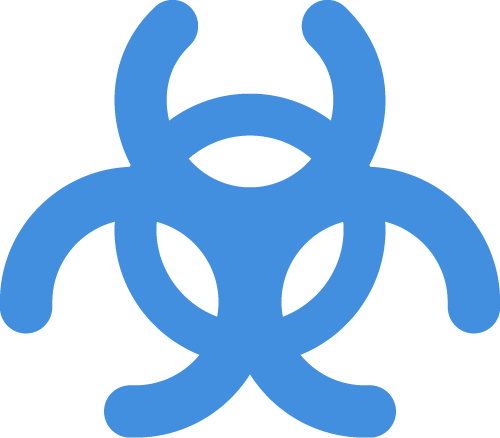 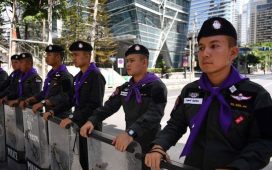