Nov 26 (Reuters) – Shares and currencies in Asia’s emerging markets fell sharply on Friday, as investors fled riskier assets in favour of safe-haven ones after the detection of a new coronavirus variant that may be more resistant to existing vaccines.

Scientists have said the new COVID-19 variant, detected in South Africa, may be able to evade immune responses. British authorities think it is the most significant variant to date and worry it could make vaccines less effective and hurt efforts to fight the pandemic. read more

The latest development in South Africa ramped up selling pressure in regional markets, already reeling against broad dollar strength due to bets that an increasingly hawkish U.S. Federal Reserve will lift rates by the middle of next year.

He added that if the new variant becomes a “real concern”, it would overshadow recent drivers such as policy normalisation.

Virus woes have also raised concerns in South Korea, where the health minister said the government is reviewing whether to make changes to its ‘living with COVID-19’ policies, as cases continue to remain elevated. read more

The Thai baht , Indonesian rupiah , Singapore dollar and South Korean won fell 0.2-0.6%, while the yuan , which has provided some support to these currencies over the week, also weakened.

“Should the risk-off persist, expect the EM Asian currencies to be further put under pressure early next week,” Terence Wu, FX strategist at OCBC Bank said.

Separately, government officials from the Philippines said that borders will be reopened to some foreign tourists from Dec. 1. read more 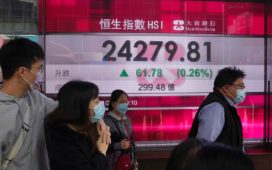 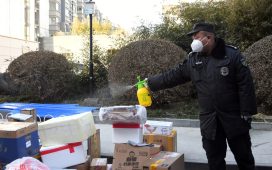 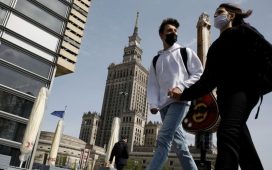