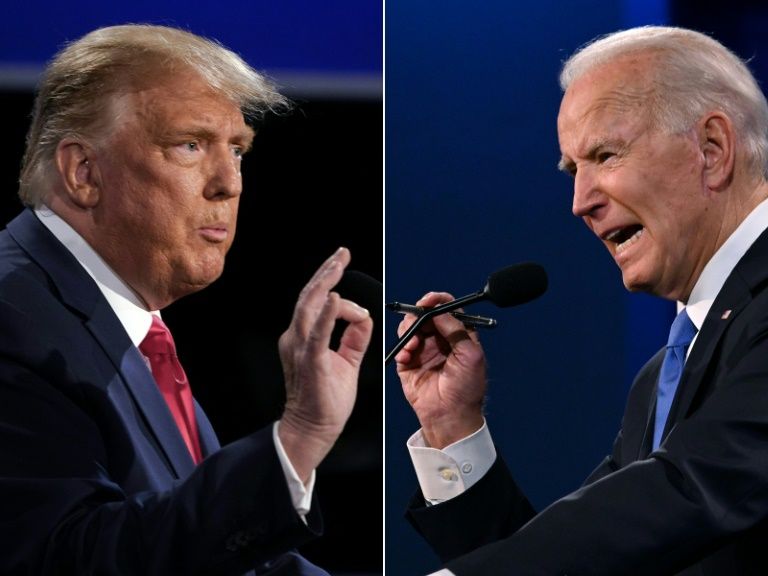 (Bloomberg) — Australia’s central bank cut interest rates and announced a new bond-buying program as it seeks to ensure a rapid recovery across an economy now free of lockdowns.The Reserve Bank of Australia lowered its key interest rate, yield-curve target and bank lending facility rate to 0.10% from 0.25%, as forecast by an overwhelming majority of economists. The board also said it would buy A$100 billion ($70.4 billion) of government bonds with maturities of around 5-10 years over the next six months.These will involve securities issued by the federal government and the states and territories at an expected 80:20 split. The RBA also cut the rate paid to commercial lenders for their deposits at the central bank to zero.“The combination of the RBA’s bond purchases and lower interest rates across the yield curve will assist the recovery by: lowering financing costs for borrowers; contributing to a lower exchange rate than otherwise; and supporting asset prices and balance sheets,” RBA chief Philip Lowe said in his statement after Tuesday’s policy meeting.Australian sovereign yields fell and the curve flattened after the announcement. The currency also slid, trading at 70.39 U.S. cents at 4:13 p.m. in Sydney from 70.50 cents prior to the release.Unconventional PolicyThe move demonstrates the central bank’s desire to quickly drag the economy out of its first recession in almost 30 years and prevent unemployment from becoming entrenched. In addition to cutting interest rates to a fresh record low, the further use of non-conventional policy tools shows the RBA, like its global peers, has reached the end of its conventional ammunition.The action underscores a desire to insure against unwanted currency appreciation at a time when other central banks across the world are setting the stage for further stimulus amid a resurgence of the virus.European Central Bank chief Christine Lagarde said last week that there’s “little doubt” policy makers will agree on a new package of monetary stimulus in December. The Bank of England is expected to ramp up its quantitative easing on Thursday when new lockdown restrictions come into force.The Federal Reserve, meantime, is expected to hold fire on any additional stimulus at its election-week meeting, though it may leave the door open to adjusting bond purchases.Recovery SignsAustralia’s economy is showing strong signs of improvement, aided by Victoria state emerging from strict lockdowns that had been in place since July. Advertised job vacancies surged again in October, building approvals jumped and house prices have resumed growth for the first time in six months.Lowe said in a speech after the decision that “it now appears probable that GDP increased solidly in the September quarter despite the lockdown in Victoria.”The RBA’s central scenario sees GDP growth of around 6% over the year to June 2021, and 4% in 2022. Unemployment is expected to peak at a little below 8%, rather than the 10% expected previously. At the end of 2022, the rate is forecast to be around 6%, the bank said.Underlying inflation is forecast to be 1% in 2021 and 1.5% in 2022, it said.What Bloomberg’s Economist Says“Fine tuning and expansion of existing programs is likely over the year ahead as conditions evolve. The labor market recovery and the exchange rate are the two factors that will drive an expansion in the size of existing programs. Stimulus from other central banks will be a key determinant of how the 5-10 year bond buying program evolves.”– James McIntyre, economistFor the full note, click here Budget BoostGovernment stimulus programs see households sitting on a lot of cash — the savings ratio stood at a 46-year high in the second quarter. This suggests that if the virus can be kept at bay, recovery could be swift. Yet, there are limitations with overseas education and tourism still a write-off until international borders are reopened.“The RBA’s response is complementary to the significant steps taken by the Australian government, including in the recent budget, to support jobs and economic growth,” Lowe said.In his speech, the governor estimated that once the additional bond purchases are completed, the RBA’s balance sheet will have nearly tripled since the beginning of 2020. Bloomberg estimates that the QE program could result in the central bank snapping up something like a fifth or more of the targeted group of securities in the 5-10 year bucket.Authorities will be hoping that, just as Europe and the U.S. are struggling with renewed Covid outbreaks as they head into winter, the summer ahead Down Under could provide sufficient respite from the ravages of the virus.“The board will keep the size of the bond purchase program under review, particularly in light of the evolving outlook for jobs and inflation,” Lowe said. “The board is prepared to do more if necessary.”The bank has “a range of tools” to support the proper functioning of markets and address market dysfunction if that were to occur,” Lowe said. adding that “it would be incorrect to conclude that we are out of firepower.”(Updates with comments from speech starting in 11th paragraph.)For more articles like this, please visit us at bloomberg.comSubscribe now to stay ahead with the most trusted business news source.©2020 Bloomberg L.P.

READ  The most spectacular pictures of last week from Asia