Ranking is based on the Henley Passport Index, which looks at visa-free access to 227 locations. European and English-speaking countries are at the top. China is way down (64th), behind Hong Kong, Taiwan and Macau. Afghanistan is in last place.

London (AsiaNews) – The passports of Japan and Singapore are the most powerful in the world, this according to the Henley Passport Index for the first quarter of 2022, issued this week by the UK-based consulting firm Henley & Partners.

The index relies on data from the International Air Transport Association (IATA), and relates visas-free access of 199 different passports to 227 travel destinations.

Holders of Japanese or Singapore passports can enter 192 states or territories without a visa, followed by South Korea and Germany at 190. Overall, European and English-speaking countries dominate the top ranking.

In East and Southeast Asia, Malaysia ranks 12th with 179 destinations followed by Brunei in 22nd with 166.

India does worse than China and ranks 84th. Indonesia, the Philippines and Vietnam are also behind, in 72nd, 77th and 89th position respectively.

At the bottom we find Afghanistan with only 26 countries offering its passport holders visa-free entry. 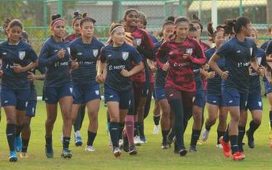 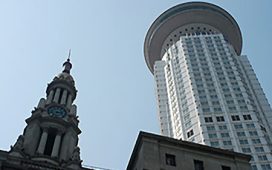 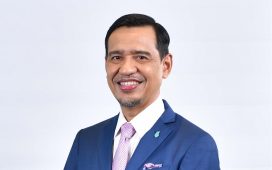 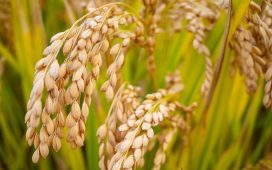