(Bloomberg) — Asia stocks drifted and Treasury yields climbed as investors weighed rapid progress in the U.S. vaccine rollout against the risk of further blow-back from the implosion of Archegos Capital Management.

Shares rose in China and Hong Kong while Japan’s index fell, led by banks. Nomura Holdings Inc. said it’s too soon to estimate the impact of losses tied to a U.S. client, identified by Bloomberg as Bill Hwang, head of the troubled investment firm. U.S. futures fluctuated as traders assessed broader Wall Street exposures. Earlier, the S&P 500 Index lifted off lows on President Joe Biden’s announcement that 90% of adults will be eligible for the Covid-19 vaccine next month.

“It’s never better when you are a shark in the water to be buying from a forced sellers,” said Spotlight Asset Group’s Shana Sissel on Bloomberg TV. The chief investment officer is skeptical of the potential for broader market fallout from Archegos. “I find it hard to believe that this would have a systemic massive impact on global markets beyond the few positions that they held.”

Ripples are barely detectable in credit markets so far, though traders are demanding higher rates to hedge potential losses on the debt of banks caught up in the Archegos situation, including Nomura and Credit Suisse Group AG. Archegos said that “all plans were being discussed.”

Investors have been focusing on the strength of the recovery and inflation risks as governments step up spending to spur growth. Later this week, the U.S. president plans to unveil a further stimulus program with a tilt toward infrastructure. Positive news on vaccines is helping risk appetite, with a real-world study from Pfizer Inc. and Moderna Inc. showing their doses effectively prevented coronavirus infections, U.S. government researchers said.

Oil fluctuated as traders looked to this week’s OPEC+ meeting, with speculation that renewed demand concerns will push the group to keep production in check. Meanwhile, the Suez Canal reopened to traffic after the container ship blocking it was tugged free.

Some key events to watch this week:

President Biden is expected to unveil his infrastructure program Wednesday.EIA crude inventory report Wednesday.OPEC+ meets to discuss production levels for May on Thursday.China Caixin PMI due Thursday.U.S. employment report for March on Friday.Good Friday starts the Easter weekend in countries including the U.S., U.K., France, Germany, Australia and Canada. 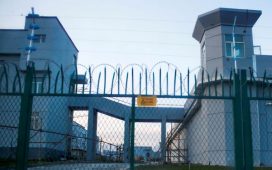 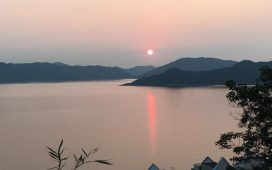 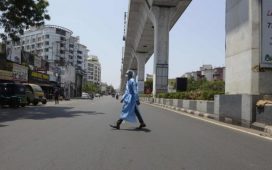 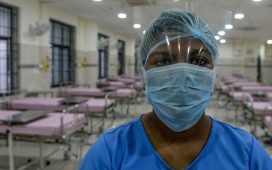 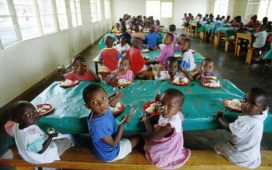 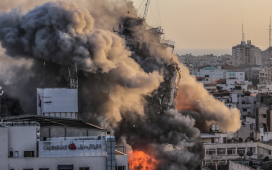