The death toll mounted to 396,730 as 979 deaths were recorded since Sunday morning.

This is the first time that the number of daily deaths has fallen to below the 1,000 mark in nearly two and a half months. The daily death toll crossed 1,000 in India on April 14.

According to the ministry, 9,480 more people were discharged from hospitals, bringing the total number of recovered patients to 1,859,961.

The death toll rose to 24,456 after 84 more patients died from the coronavirus epidemic, the DOH said.

Presidential spokesperson Harry Roque said in a televised press conference that strict quarantine rules will likely remain in July because of the presence of more transmissible variants of the COVID-19 virus.

The Philippines has imposed tight border control in order to prevent the entry of highly infectious coronavirus variants into the Southeast Asian country, including the Delta variant first reported in India.

The country’s daily cases have regularly been in the thousands for more than two months since the third wave of the outbreak began in early April, with the capital Bangkok and its vicinity regions as the epicenter. Nearly one-third of Monday’s new cases were detected in Bangkok.

To curb rising infections, Thailand decided to ban restaurant dine-in services and gatherings of more than 20 people in Bangkok and nine other provinces, in addition to the previously announced sealing-off of construction sites. These measures will remain for 30 days starting from Monday.

The government will pay for half the wages of employees affected by the one-month ban at restaurants and construction sites, Prime Minister Prayut Chan-o-cha told reporters Monday at the Government House.

The Chinese Embassy in Cambodia confirmed the new arrival of the vaccine in a Facebook post, saying that the China-Cambodia joint COVID-19 fight has set a model for international cooperation.

The embassy said the new arrival truly reflected China’s commitment to making its COVID-19 vaccines a global public good and expressed a strong belief that the Chinese vaccines will soon help Cambodia to achieve herd immunity.

Cambodia’s infections continued to rise as the country confirmed 883 new cases, bringing the national caseload to 48,532, the health ministry said in a statement.

The kingdom also reported 16 new fatalities, taking the overall death toll to 556 so far, the ministry said, adding that 607 patients recovered, raising the total number of recoveries to 42,764.

The NCOC, the department leading Pakistan’s campaign against the pandemic, said 914 new cases were reported and the number of the country’s overall cases climbed to 955,657, adding that there have been 901,201 people who recovered so far.

According to the NCOC, a total of 20 people also lost their lives to the disease over the last 24 hours, raising the overall death toll to 22,231.

Pakistan’s eastern Punjab province is the worst-hit region with 345,900 infections, followed by the southern Sindh province which reported 336,076 infections. 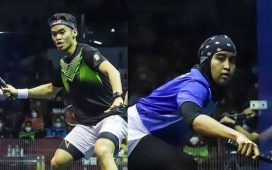 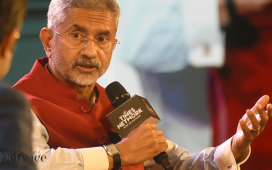 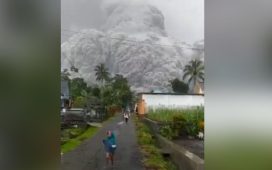 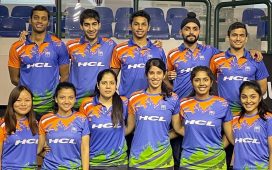