South Korea’s pop music industry had lost about $163 million as a result of 1,089 concerts being cancelled due to the pandemic between February 2020 and May 2021, Yonhap news agency reported On May 21.

In the Hongdae area of Seoul, the heart of the country’s indie music scene, there were 454 cancellations during the same period comprising a loss of some 2.1 billion won ($1.9 million). In fact, the head of the Record Label Industry Association of Korea told Yonhap that real losses are actually bigger since the reported figures are for concerts that were “called off after ticket sales began” and don’t take into account planned concerts that never reached the ticket sales stage. The head of the Korea Live Hall Association said that state support is needed for smaller venues, which tend to promote new and lesser known artists. 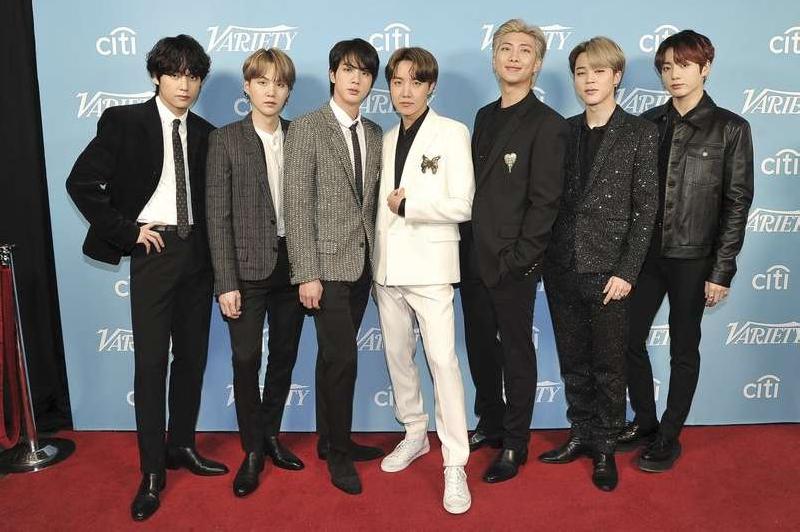 In another blow to the Korean music industry, Global Times reports that China’s government-controlled social media outlet, Weibo, has banned seven accounts related to the top K-pop group BTS as well as 10 pop music accounts. The decision came after BTS’s new English-language single, “Butter,” set a record for most views on YouTube.

According to Deadline, the Chinese government has been “waging a campaign for years against K-pop and Chinese imitators of the style,” since they believe that the attendant fashion and look of the genre “threaten the future of the nation.” BTS has been a particular thorn in the government’s side since last year when one member publicly thanked the U.S. for its role in the Korean War, in which China fought alongside North Korean forces. Global Times said the 10 fan accounts were suspended for 30 days due to “inappropriate behavior,” such as “cyberbullying and improper fundraising.”

In related news, Korea Bizwire reports that Chinese music companies are adapating Korean songs as Chinese versions and registering them in China as originals on YouTube. The Korea Music Copyright Association (KMCA) says that Chinese music producers tap Korean songs without obtaining rights or permissions under the Content ID service on YouTube, which enables copyright holders to identify their content on the platform. Consequently, when Chinese producers register the stolen songs, they receive attendant copyright fees through distribution.

KMCA identified the Chinese miscreant companies as Believe Music, EWway Music and Enjoy Music. According to one KMCA official, “We completed measures to ensure that YouTube will distribute copyright royalties properly in the future,” and said that Korean music companies will be actively monitoring online content to ensure that copyrights are not violated. 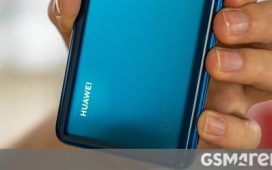 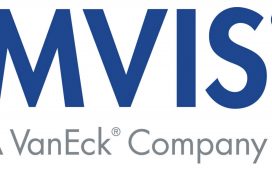 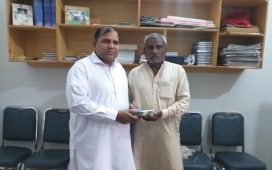