In its latest bid to stimulate consumption as the pandemic eases slightly in Japan, the Japanese government has launched its “Go To Event” initiative to help the events industry. The program offers discounted tickets for admission to concerts, sporting games, movies, performing arts, museums and amusement parks. Also Included are coupons for goods that are sold at such events.

The initiative was approved at the end of September by a specially appointed panel of experts that determined the number of people needed to attend events in order to revitalize the economy. The first move in this direction was to lift the daily audience size limit for professional baseball and soccer games.

The government had already approved several other similar campaigns — “Go To Travel” and “Go To Eat” — which also provided subsidies to persuade people to take trips (mainly outside of Tokyo, which wasn’t included in the campaign at first) and eat out, respectively. 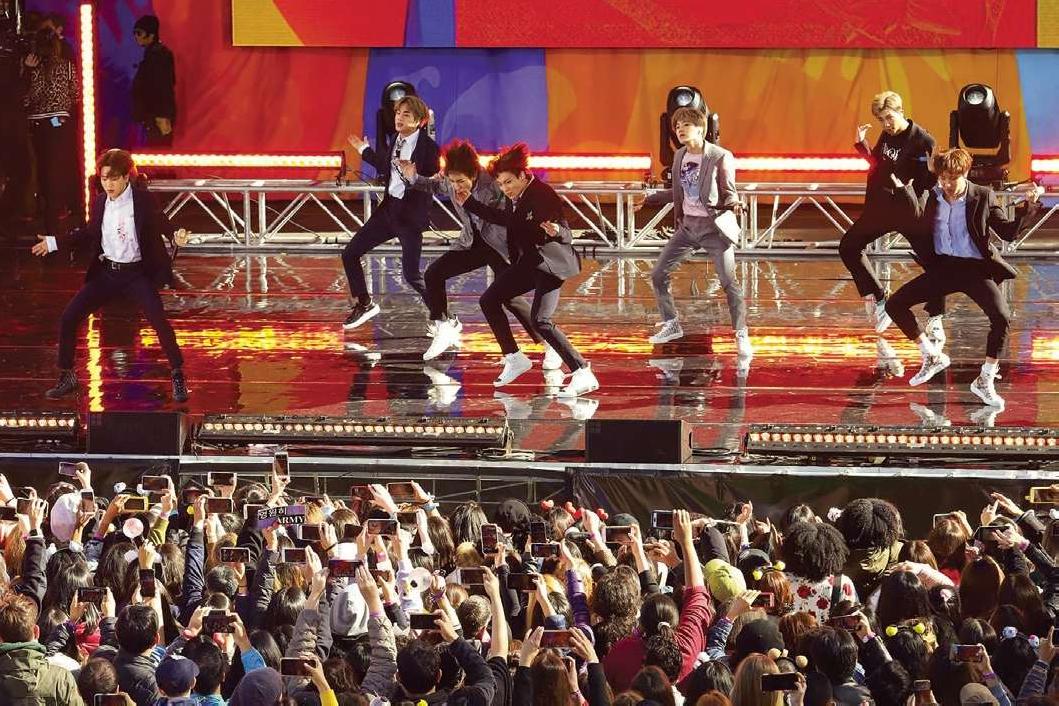 Cries To Boycott BTS Peter Out In China

Following a ceremony in mid-October at which the superstar K-Pop boy band BTS was honored by the Korea Society of the U.S. for its work in improving Korea-U.S. relations, the group acknowledged the shared sacrifice of Korean and American soldiers during the Korean War, a comment that angered the government of China, as well as some of the group’s Chinese fans, who felt their countrymen’s own sacrifice during that conflict should also have been acknowledged, even if they had been fighting on the opposite side as that of the South Koreans and Americans. Consequently, a cry went up in China to boycott the group.

According to Foreign Policy, the boycott, which was not overtly supported by the government, lasted barely two days as BTS’s fortunes worldwide continued to soar thanks to its international fan club ARMY. The group was enjoying not one but two worldwide chart-topping hits, and the initial public offering of its management company, Big Hit Entertainment, turned out to be one of the most successful in the history of the Korean stock market as the share price doubled on the first day.

Consequently, China state-run media’s condemnation of BTS fell on deaf ears and soon vanished from print and airwaves. FP analyzed the situation, saying the PRC was “bad at soft power,” or, at least, vastly inadequate in relation to South Korea’s success with same. A common misconception both within and outside China is that South Korea’s success in the popular arts was mostly fueled by the government, a claim that would seem to support China’s attempts to control its own pop culture to the nation’s advantage, but, in fact, the South Korean government only encourages K-Pop and South Korean cinema, and does nothing to interfere with content whatsoever. Seoul simply endeavored to help its artists extend their reach in the world.

Similarly, the Chinese government cannot really control the tastes of its people, even if it can limit what they see, hear and read. As it becomes more difficult to keep the greater world out, parochial attempts like the BTS boycott can’t possibly make a difference because nobody else is paying attention.

Also, several Chinese K-Pop stars commemorated China’s participation in the Korean War on Chinese social media networks and were roundly denounced by Korean fans. The artists include Lay Zhang of K-Pop boy band EXO, Victoria of girl group f(x), former member of Pristing Jieqiong and three Chinese members of the Cosmic Girls. A petition was sent to South Korean President Moon Jae-in asking that the government prevent these Chinese idols from promoting anything in Korea. As of Oct. 26 the petition had collected almost 13,000 signatures.

Toshinori Kondo, the trail-blazing Japanese avant garde trumpeter, died on Oct. 17 in the city of Kawasaki at the age of 71. No cause of death was reported by the Japanese media, though his son and daughter said that he “died peacefully.”

Though often compared to Miles Davis because of his shifting tonal palette, Kondo did not limit himself to jazz and, in fact, was mostly known as an experimental musician. Though he started his career in Japan, he became famous when he moved to New York and Amsterdam, where he was a central player in the free jazz movement alongside figures like saxophonist Peter Brotzmann, guitarist Derek Bailey and drummer Han Bennink.

He progressed with the times by forming his own groove-based ensemble IMA, and worked with producer Bill Laswell as well as DJ Krush in the mid-90s on a trip-hop album. He was part of the legendary free-improvisational collective Die Like a Dog in the 90s, which recorded in Berlin, and starting in 2003 he veered toward a fusion style that incorporated drum programming and synthesizers.

Kondo was born in Imabari on the island of Shikoku in 1948 and entered Kyoto University in 1967, where he formed his first music group. Shortly thereafter he joined forces with pianist Yosuke Yamashita. Kondo first moved to New York in 1978, where he bonded with other Japanese jazz expats. It was at the height of the so-called Downtown Scene in New York that Kondo moved away from jazz to explore what he called “my own music.” His experimental bent would take him not only to Europe but to Peru, Nepal and Israel. At the time of his death he was working on a project called Beyond Corona, which NPR called “a defiant response to the global coronavirus pandemic.”

Japanese show business was rocked by another premature death on October 18, when the body of 29-year-old Maisa Tsuno, the guitarist and songwriter for the Japanese rock band Akai Koen (Red Park), was found in her residence in Tokyo. Police say it was an “apparent suicide.”

According to web news service Tokyo Reporter, a message on the band’s website read, “Both the band’s members and staff are in a state of disbelief in accepting the reality of this sudden and sad news.”

Akai Koen formed in 2010 and released their debut album three years later, when it subsequently reached 27 on the Oricon albums chart. Tsuno also wrote a hit single in 2013 for SMAP, the most popular boy band in Japan. She also wrote songs for top-charting idol acts such as Morning Musume and Yuki, the former vocalist for the J-pop juggernaut Judy and Mary. Two new Akai Koen songs will be featured in a TV drama to air on November 25.

More postponed concerts by Western artists have been cancelled this past week. Two hardcore bands, Pig Destroyer and Brujeria, were supposed to tour Japan last spring but had their shows pushed back until March 2021.

Those shows were cancelled last week by local promoter Smash, which said the two groups’ world tours had been completely called off. There are still a number of major acts whose Japan tours after the new year are still being publicized, including Green Day, Avril Lavigne, a-ha and Pussycat Dolls. 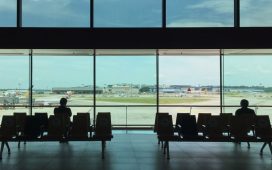 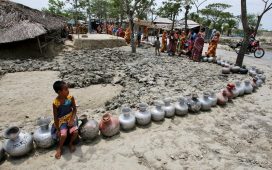 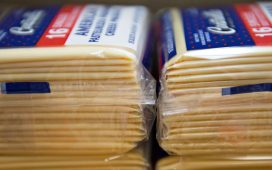 American cheese is being devoured in Asia, export data shows | The Seattle Times 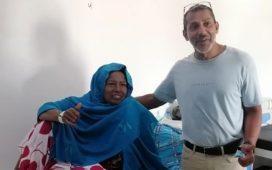 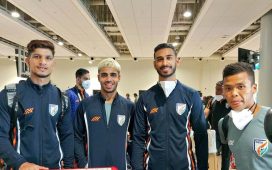